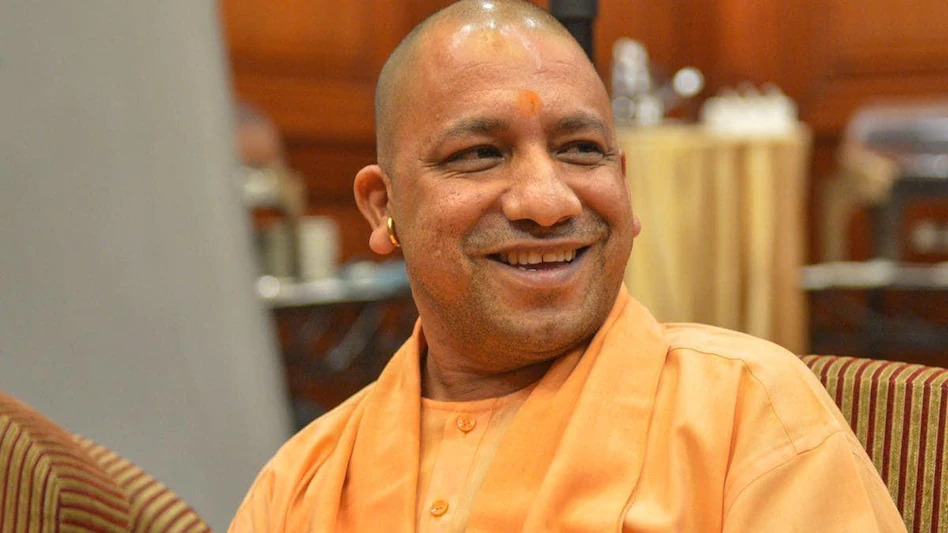 UP BJP candidate list: The first list of BJP for the UP elections can come today, in which 105 names were announced. Yogi Adityanath may announce to fight from Ayodhya in the electoral fray. Union Minister Dharmendra Pradhan and BJP’s National General Secretary Arun Singh are addressing the press at the BJP Central Office since Saturday. Dharmendra Pradhan told that today the list of candidates for the first and second phase will be released. Pradhan said that in the last 5 years, the Yogi government has cracked down on Gundaraj. UP has been freed from goondaraj and corruption. Airports are being built in UP, medical colleges are being built. He said that in the UP elections, BJP will win from more than 300 seats. Let us inform that earlier SP 29, BSP 53 and Congress 125 have released their first list of candidates. In the first list of BJP for the UP elections, 172 names can be announced. In this, the names of the seats related to the first three phase elections will be announced. Talks on coordination with Apna Dal and Nishad Party will be held in the last phase.

Yogi Adityanath may announce to fight from Ayodhya in the electoral fray. Also, Keshav Prasad Maurya can be fielded from Sirathu seat. Another Deputy CM Dinesh Sharma will also be in the fray from a seat in Lucknow.

Elections in 7 phases in UP

The election in UP is starting from western UP, where there is a challenge due to the farmers’ movement and the SP-RLD alliance. Not only this, out of the 58 seats where voting will be held in the first phase, 54 are BJP MLAs. In such a situation, the first phase is considered to be very important politically for BJP. It is also discussed that BJP can cut tickets of many of its sitting MLAs to end the anti-incumbency wave.