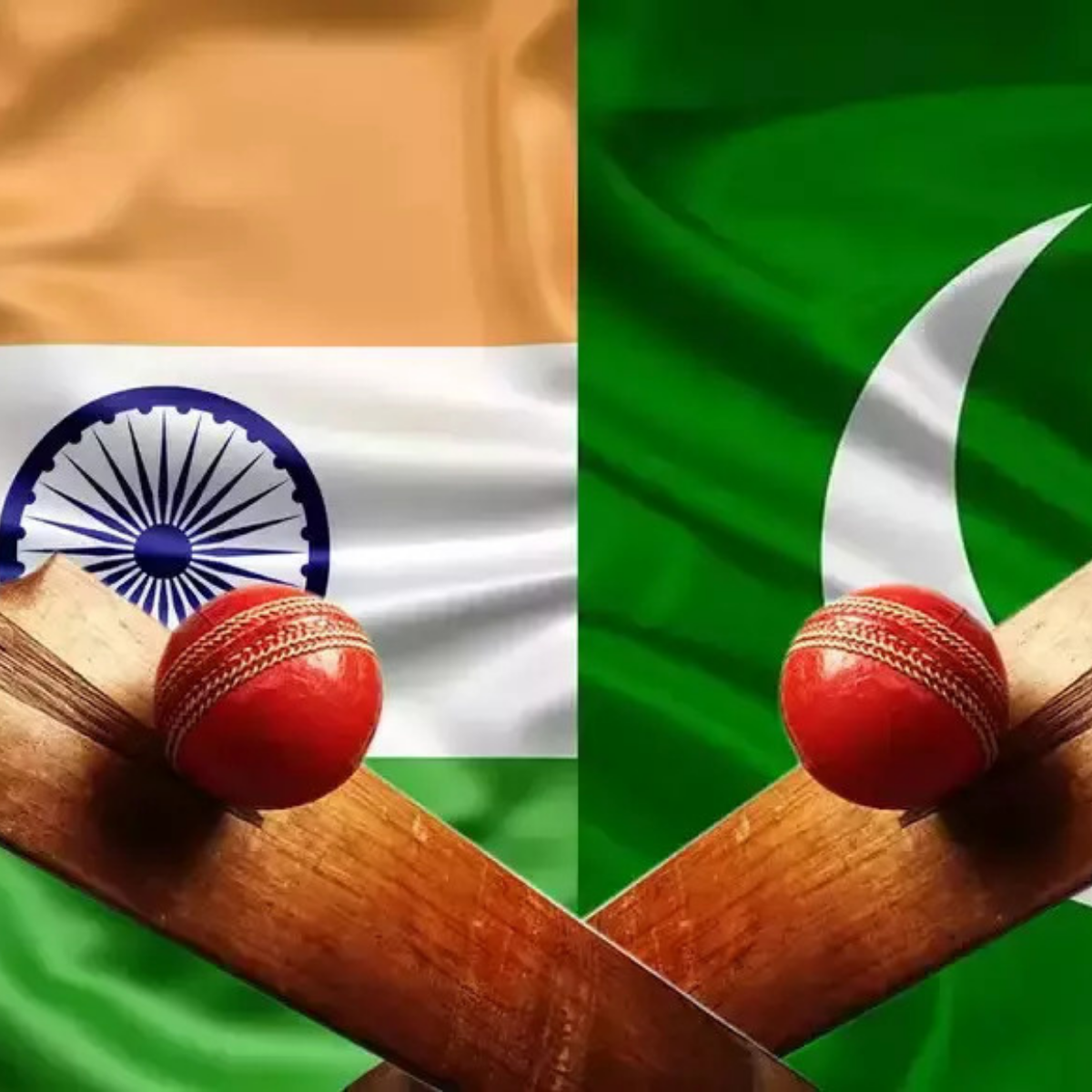 T20 WC, Ind Vs PT20 WC, Ind Vs Pak: Questions are being raised on umpiring in the match played between India and Pakistan in Dubai.
India has suffered a crushing defeat against Pakistan in the T20 World Cup. This is the first time in the history of the World Cup that Pakistan has defeated India. But there is a lot of controversy about KL Rahul’s wicket in this match. People on Twitter claim that the ball on which KL Rahul got out was a no ball. A screenshot of Shaheen Afridi’s ball has been shared by many people on social media, on which KL Rahul has been out. In this, Shaheen’s foot is visible slightly out of the crease, in such a situation everyone is questioning that if it is a no ball then why was it not given.

Such umpiring has been questioned by the fans, as well as this wicket has been cited as a major reason for India’s defeat. Let us tell you that India’s opening against Pakistan was a complete failure, due to which India failed to make a big score. India’s Rohit Sharma was out on the very first ball against Pakistan, while KL Rahul got out after scoring just 3 runs. Both were dismissed by Shaheen Afridi. Shaheen Afridi’s spell proved to be very heavy for India, he took three wickets in his four overs. All three wickets were big, which included Rohit-Rahul and Virat Kohli. Against Pakistan, India could only score 151 runs by batting first, in response, Pakistan crossed this score without any loss. This is Pakistan’s biggest win in terms of wickets, while it is also India’s biggest defeat.