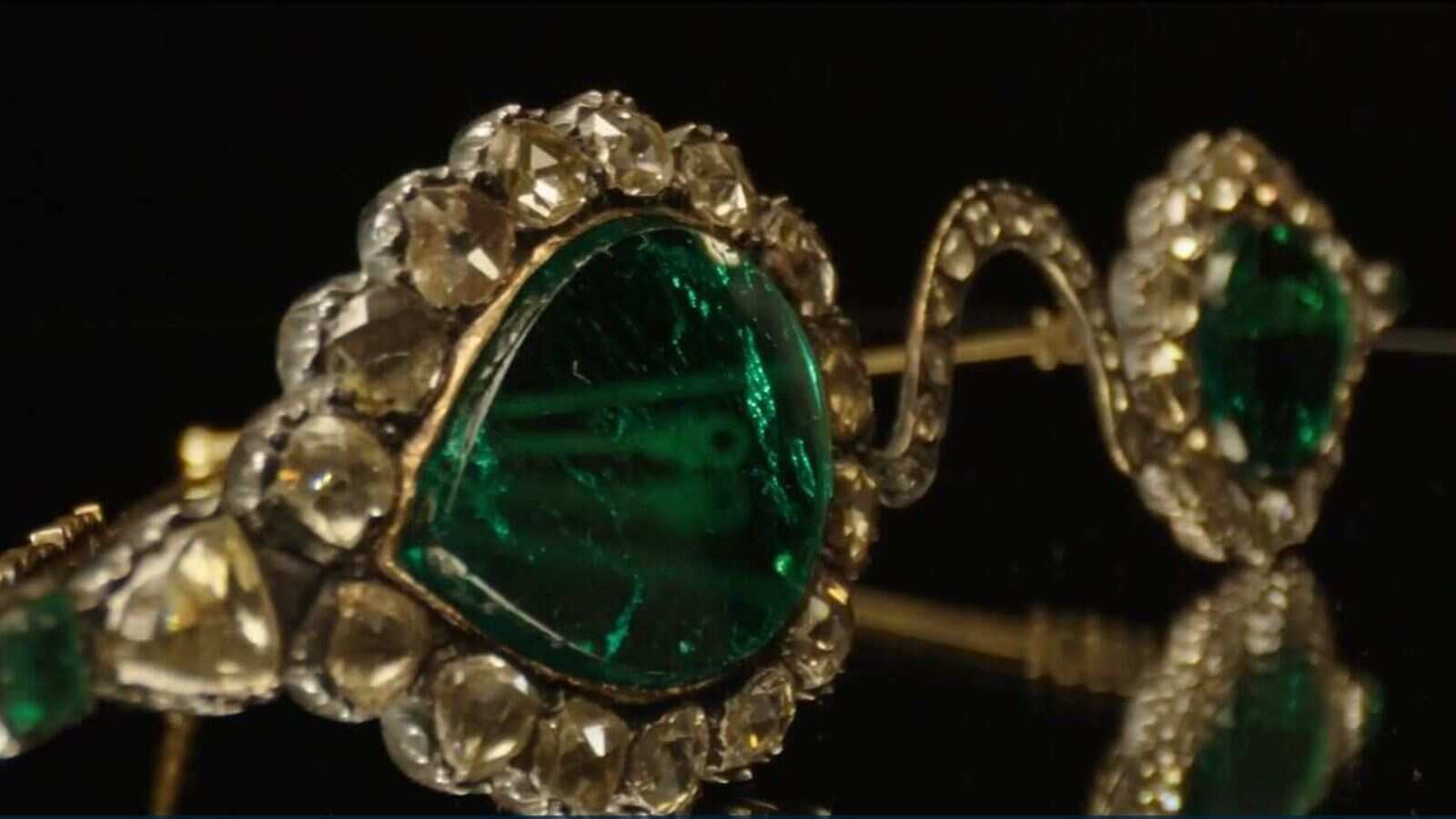 The most expensive glasses of the Mughal era

Two Mughal-era glasses made of rare diamonds and emeralds will be auctioned on the 27th of this month in London.

They will also be exhibited for the first time in Hong Kong and London before the auction.

Edward Gibbs, president (Middle East and India), auction house, said, “These extraordinary glasses thread countless threads of curiosity. As to what mysterious technique they were cut into this shape and what enthusiastic artist created such glasses. Thought about fashion like never before.”

It is not clear who made these glasses, but it is possible that they were related to the Mughal rulers.

The Mughal period is known for its rich artistry and construction style.