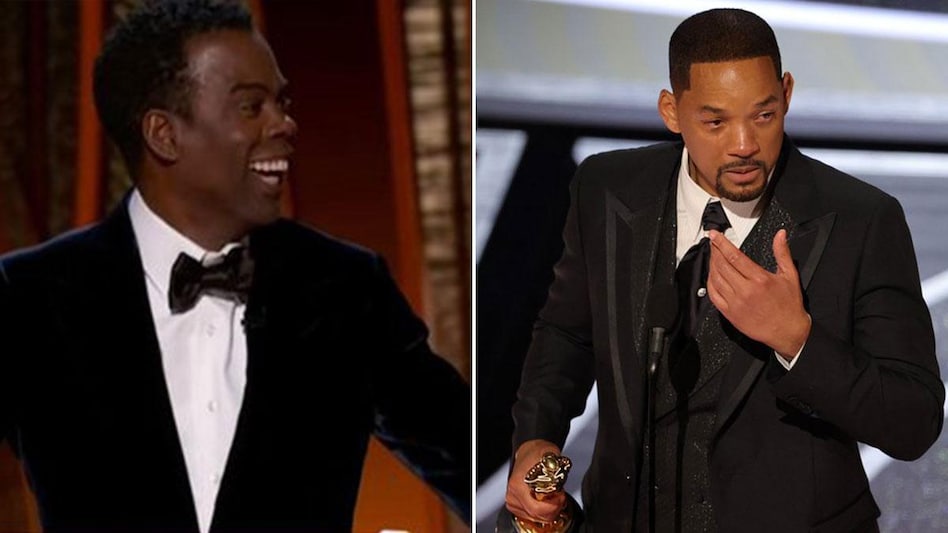 While taking the award for Best Actor in the show, Will expressed his regret for his action. Now he has publicly apologized to Chris Rock through a social media post. Will Smith wrote- ‘My behavior at the Academy Awards last night was not acceptable and no excuse will work for it.’

This time in the Oscars 2022 event, Will Smith is being slapped more than the awards. The actor slapped the show’s host and stand-up comedian Chris Rock on stage, joking about his wife Jada Pinkett Smith’s baldness.

Just what was there, this act of Will surprised everyone during the entire gathering and live show. However, while taking the award for Best Actor in the show, Will also expressed his regret for his action. Now he has publicly apologized to Chris Rock through a social media post.

Will Smith wrote- ‘Violence of any kind is poisonous and destructive. My behavior at the Academy Awards last night was unacceptable and no excuse would work. According to me, joking is part of our work, but joking on the medical condition of Jada (Will Smith Wife Jada Pinkett Smith) became too much for me, I could not bear it and reacted emotionally.

‘I want to apologize publicly, Chris. I crossed my limit and I was wrong. I am embarrassed and my actions are not the person I want to be. There is no place for violence in this world full of love and kindness.

‘I also want to apologize to the Academy, the producers of the show, all the people who attended the event and those around the world who were watching the show. I would like to apologize to the Williams family and also to my King Richard family. I am deeply sorry that my behavior has left a mark on what has been a wonderful journey. With this, Will also wrote – ‘I am working on myself right now.’

Chris Rock hasn’t reacted to Will Smith’s apology yet. Well, according to the LAPD, Chris does not want to file any complaint against Will.