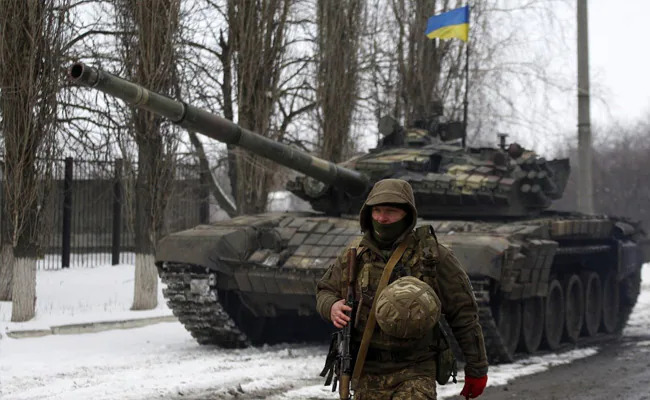 Ukraine has lost $565 billion due to Russian attack, destroyed 7,886 km of roads

The war between Russia and Ukraine continues for the 34th day. The Russian army is constantly firing missiles at Ukrainian cities. So far, Ukraine has suffered a loss of $ 564.9 billion. In which more than 7,886 km of roads have been destroyed. Ukraine’s Minister Yulia Sivrydenko gave information about this through a Facebook post.

Due to this war, the city of Mariupol has suffered the most. This city has turned 90% into ruins. Mariupol’s mayor said – so far about 5,000 people have died since the attack. 1.6 lakh people are still stranded in the city. The Russian army has captured all the exits from the city.

A look at the damage done in Ukraine

Now understand from this graphics how much damage the Russian army has suffered in the war so far.