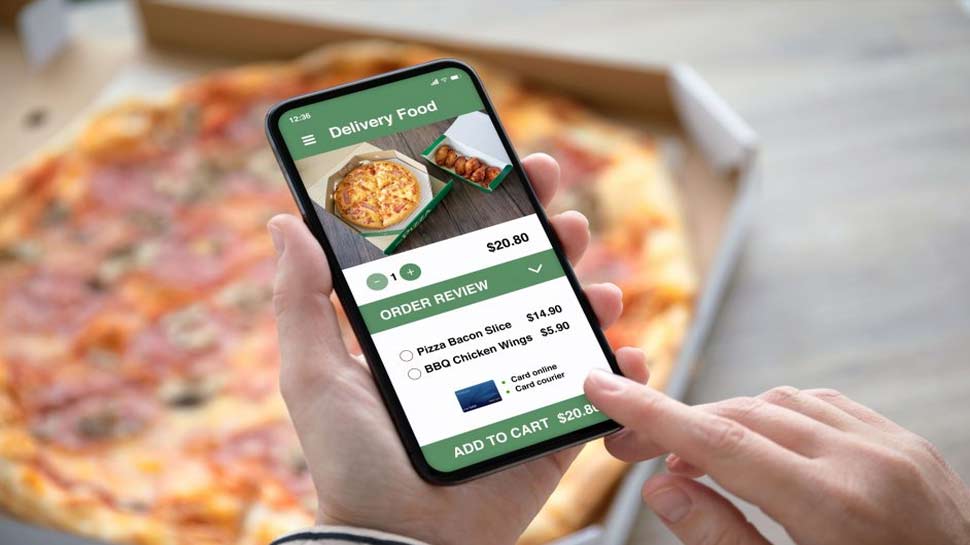 Online food ordering will be expensive from January 1!

Online food ordering will be expensive from the new year January 1, 2022. Actually, online app-based food delivery platforms like Zomato and Swiggy will now have to pay 5 percent GST.

New Delhi:  If you also order food online sitting at home, then this news is for you only. Now ordering food online will be expensive. Actually, online app-based food delivery platforms like Zomato and Swiggy will now have to pay 5 percent GST. Online food rates will increase from January 1, 2022.

Let us tell you, for a long time there was a demand to bring food delivery services under the purview of GST, after which this demand was also approved in the meeting of the GST Council held on September 17 this year. The government has imposed 5% GST on companies that deliver food. So far, restaurants pay this tax, but with the implementation of the new rule, food delivery companies will pay this tax. This new system will be started across the country from January 1, 2022.

Companies will charge money from customers

However, this is not going to make any difference to the users as it has already been cleared that the government will not collect this tax from the customers, but from the app companies. But it has always been the case that if there is any burden on any company from the government, then the app companies somehow collect it from the customers in some way. In such a situation, the new year is going to be heavy for those who order food online.

How will this new rule work?

After the new rules of GST, it will be the responsibility of food aggregator apps to collect tax from the restaurants through which they are providing service and submit it to the government. Earlier restaurants used to collect GST but there was irregularity in depositing it with the government.

These food items will also be expensive