LPG Cylinder Price: LPG Cylinder Will Be Available For Rs. 500 - The Shivalik
Skip to content 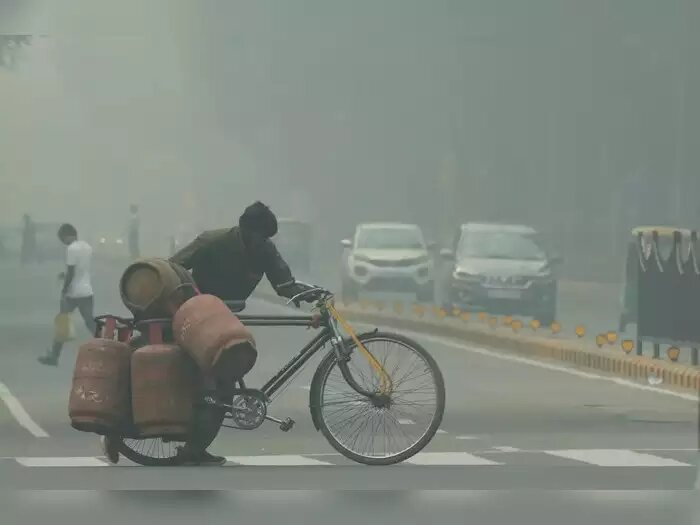 LPG cylinder price at Rs 500: The Rajasthan government has announced to reduce the prices of LPG cylinders by half from April.

New Delhi: Relief news has come to the fore for the people moaning due to rising inflation. The Rajasthan government has announced to a reduction in the prices of cooking gas cylinders by more than half. The Chief Minister of Rajasthan has said that 12 cylinders will be made available to poor-class consumers in a year. Please tell us that at present the price of the LPG cylinder has crossed Rs 1000.

Cheap cylinders will be available from April, the
The Rajasthan government has announced to make LPG cylinders available to the people at cheap prices. Rajasthan Chief Minister Ashok Gehlaut said during the Bharat Jodo Yatra that cooking gas cylinders will be given for only Rs 500 from April 1, 2023. He will implement it while announcing the upcoming budget. Taking a dig at PM Modi’s Ujjwala scheme, the

price will be reduced by Rs 540 per cylinder, Chief Minister Ashok Gehlot said that people were given gas connections and cylinders but due to the high cost, people are not able to fill the cylinders.
The cylinder is available for Rs 1040. He will reduce the price of a cylinder by Rs 540 and make it available to poor-class consumers for only Rs 500.