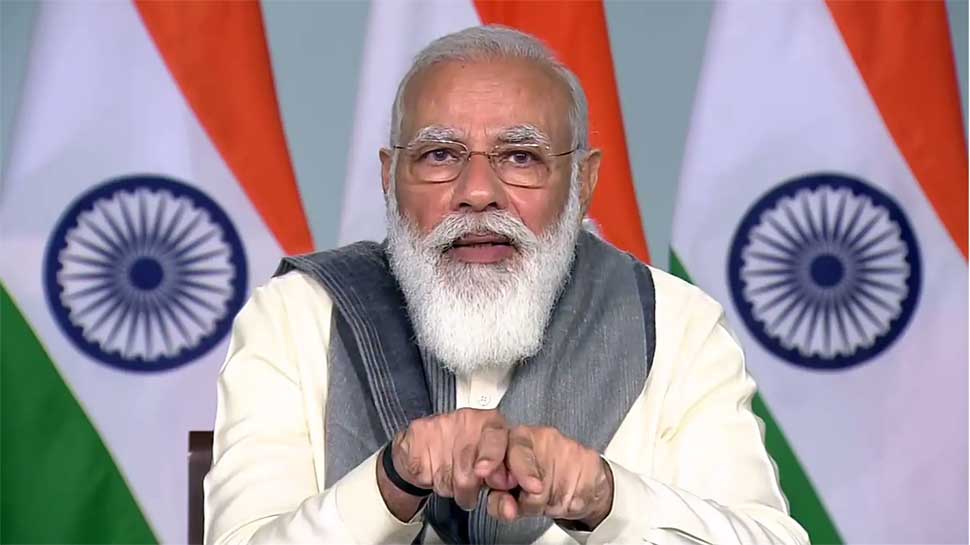 Jobs will increase and things will also be cheaper!

First understand what is a semiconductor?

Simply put, Semiconductor is like their heart for billions of products. It is the link between conductors and non-conductors or insulators. The ability to carry current in this is much higher than insulators like metals and ceramics. Semiconductor chips are mainly made of silicon.

How will jobs be created?

The Modi government has said that making India self-reliant in the matter of semiconductors will create lakhs of job opportunities. It is being estimated that an army of about 85000 talented engineers will be required to design the semiconductor. At the same time, the Modi government will also set up all the industries related to making semiconductors, due to which more people will get jobs. These jobs can be from small to large level. For example, if an industry is established, then there are not only employees working in it, but all the managers, marketing and sales people, HR people, administration people, sweepers, security guards, all these are needed, due to which the opportunities of jobs increase. Huh. Not only this, this step of Modi government will also generate many new startups.

What is the use of semiconductor?

The job of a semiconductor is to power all electronic devices. Through these, you can do fast computing, operation control, data processing, storage, input-output management, sensing, wireless connectivity. That is, without it artificial intelligence, quantum computing, advanced wireless networks, blockchain applications, robots, drones, games, smartwatches and even 5G technology cannot be imagined.

Where are semiconductors used?

In addition to vehicles, semiconductors are used in things like smartphones, smartwatches, laptops, data centers, computers, tablets, ATMs, refrigerator-washing machines used at home including agritech equipment. That is, without a semiconductor, many equipment will be stalled.

How cheap will things be?