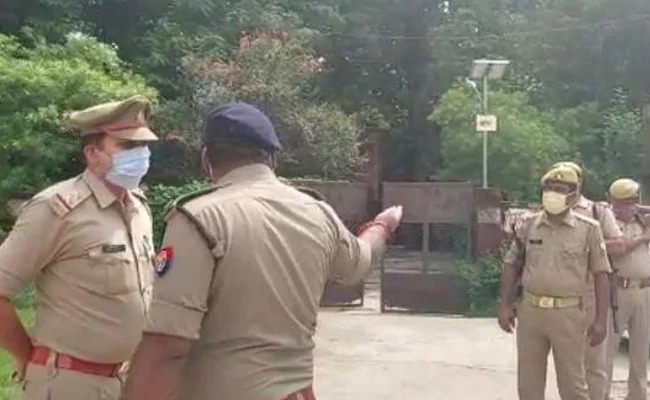 The SP said that all the accused will be arrested. The money will be recovered soon. The police will also inform the Income Tax Department about the huge amount of theft.

Let us tell you that Rs 2 crore was stolen from Noida. Thieves had come to the uncle’s house in Linepar after stealing money from the owner’s house. Regarding the incident, the cousin had informed the police helpline number 112. After this, the duty officer of Linepar police station recovered the money kept in the bag. Simultaneously, the thieves were caught and brought to the police station along with the money. After this, after calling the landlord from Noida, the police returned the stolen money. The incident happened late Wednesday night at 12:30.

It is said that out of 2 crore stolen by the accused duty officer in a vicious way, 50 lakhs had disappeared. Also, without any action, the duty officer had let go of both the thieves. At the same time, without legal action, the victim’s money was returned. But when the victim reached home and counted the notes, he got 50 lakh less. When SP Wasim came to know about the incident, he came to the police station and investigated the matter. The SP said that all the accused will be arrested. The money will be recovered soon. The amount of theft will be investigated under Case Property. The police will also inform the Income Tax Department about the huge amount of theft.