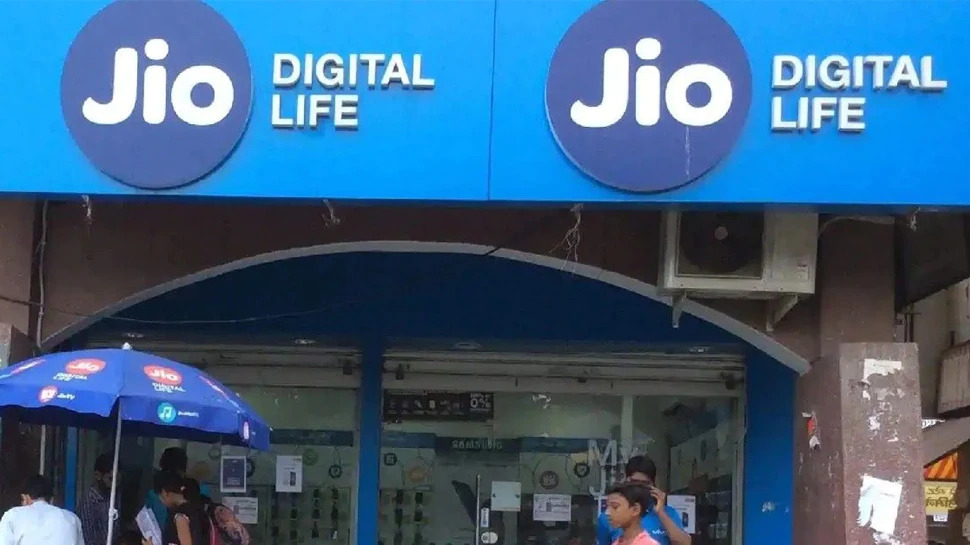 JioFiber New Entertainment Plans: JioFiber has launched two entertainment plans, in which users will get subscription of OTT apps. This plan is for those people who are using low cost postpaid plan.

The new entertainment plan will be an extension of the Rs 399 or Rs 699 plan. You will have to first buy any of these plans and then take an entertainment plan of Rs 100 per month and with this users will get subscription of six OTT apps.

If you want access to more apps then you can go with Entertainment Plus plan, which will come at Rs 200 per month and provide access to 14 OTT apps. The 14 apps include Disney Hotstar, Zee5, Sonyliv, Voot, Sunnxt, Discovery+, Hoichoi, Altbalaji, Eros Now, Lionsgate, ShemarooMe, Universal+, Voot Kids, JioCinema. These plans are available for JioFiber postpaid customers. So if you are a prepaid JioFiber customer, then you have to convert to a postpaid customer first. If you are buying an entertainment plan from the company then you can also claim Jio set-top box (STB).

No other changes have been made in any of the other plans. If you still want to continue with your entry-level plans from JioFiber without any OTT subscription, you can do so. However, if you want OTT subscription, then your best bet would be to go for JioFiber entertainment plans.