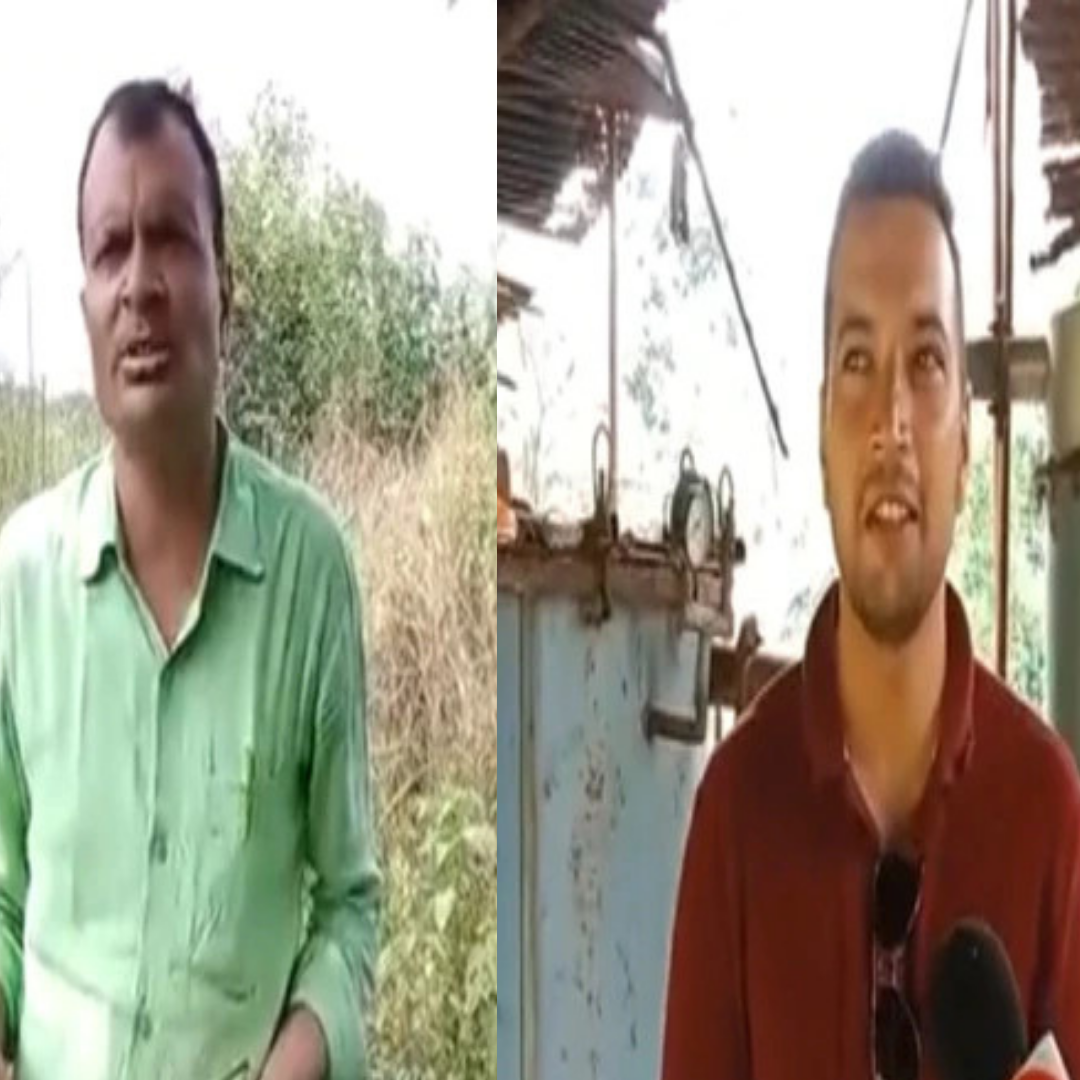 Farmers left their jobs, joined the country’s big oil exporters, today there is an annual turnover of 2 crores

Raghavendra Singh / Basti: Considering agriculture as a loss-making deal, today’s youth are turning to big cities in search of employment. At the same time, two young farmers have written a new record of success by cultivating khus (aromatic oil). Both of them decided to leave their engineering jobs in a private company and do farming in the village. Who has remained an icon for the young farmers on the strength of their hard work.

Giving employment to the people of the village,
he has also been honored as Ultra International Iconic Farmer by giving Iconic Certificate by CCSR and CMap Lucknow. India has achieved the first position in the production of aromatic oil by cultivating poppy seeds. They are the largest poppy cultivators of the country. Taking the first place in the largest oil producer, supplies essential oil to multi national companies. Along with this, they give employment to 5 hundred people in the village for 6 months.

Turnover of 1.5 crore to 2 crore per year , these young farmers of Dingrapur village of Kalwari police station area, 24 km from Basti district, have become the country’s largest exporter of mushy oil on the strength of hard work. Those who make a turnover of about 1.5 crore to two crore rupees annually. Today’s youth wants to settle down with the family by doing a big income job, but Amarendra Pratap Singh and Prem Prakash Singh made agriculture their business even after getting high degree.

The cultivation of poppy seeds is a boon to the farmers at low cost and high profit . The roots are also sold by extracting oil from its roots. Which is used as the mesh of the cooler, the upper part is used to filter fuel and thatch. Only by this the labor cost goes out. For this, there is no much cost and preparation of the fields. Ripening is ready in 9 months to 12 months. After that the crop is harvested from October to February.

It is used in making perfumes, scents, medicines etc. The
oil is extracted by distillation method, its unit of extracting oil comes in 1 lakh 60 rupees. They extract oil from their own machines. They also buy roots from nearby farmers. It has less cost and more profit. About 10 liters of oil is produced from one acre. The rate is 14 thousand to 15 thousand rupees per liter. They give 6 months employment to 4 hundred to 500 people. There is a lot of demand for this oil in the international market. From its oil, it is used to make perfume, perfume, medicine, cold oil. A little affected in Corona, but still the benefits are slow.