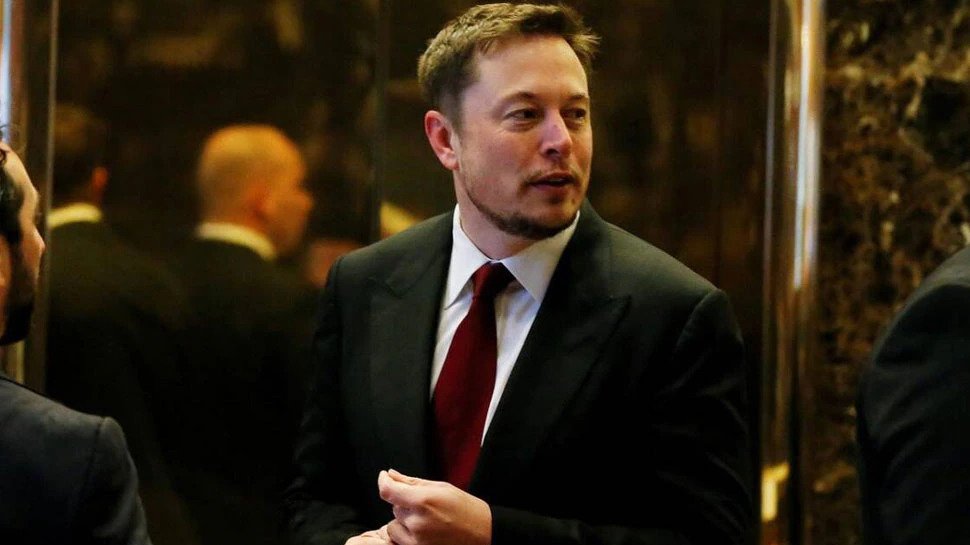 Elon Musk Sold Tesla Shares: After Elon Musk’s deal with Twitter, experts say that Tesla investors fear that due to Twitter, Musk’s attention will be diverted from Tesla. This will reduce Musk’s interest in operating the electric car company.

Elon Musk Sold Tesla Shares: Tesla CEO Elon Musk has sold 44 lakh shares of the company. The value of these shares is about four billion dollars. Musk’s deal is being seen as a fund-raising exercise for Twitter. This information has come out from US securities filings.

In the information given in the filing, it was told that Elon Musk has sold 44 lakh shares of Tesla. These shares have been sold for more than $3.99 billion. In the last few days, the stock was sold from $ 872.02 to $ 999.13 per share. Musk has sold Tesla shares in the past as well.

Musk’s attention may deviate from Tesla

After this, Elon Musk tweeted that there is no intention to sell any more shares of the company at this time. Most of the shares were sold on Tuesday when they had declined. Experts say that Tesla investors fear that due to Twitter, Musk’s attention will be diverted from Tesla. His interest in running this electric car company will diminish.

Tesla’s stock fell sharply after Elon Musk’s Twitter deal was finalized. On Tuesday, the shares had broken up to 12 percent in a single day. The company’s market cap had fallen by $100 billion and it had come down to $906 billion.