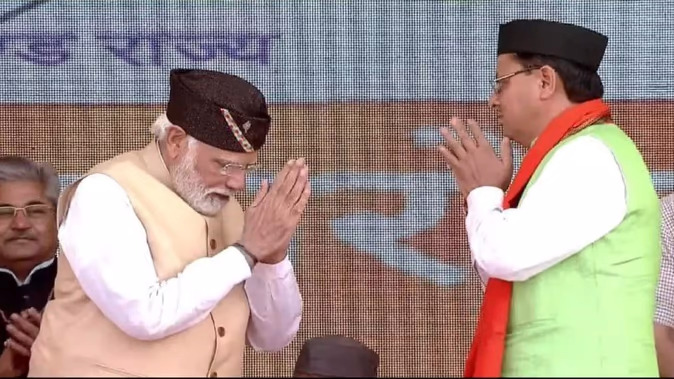 Uttarakhand Chief Minister Pushkar Singh Dhami has gone to complete the exercise of Uniform Civil Code that the Bharatiya Janata Party has been running for a long time in the country. However, the road is not easy as the Uniform Civil Code has not yet been implemented from any state or central level in the country except Goa. The Portuguese Civil Code 1867 is already in force there even before Goa’s merger with India. Let’s know what is Uniform Civil Code, what will be its effect, how will it be implemented, what is the opinion of the legalists.

Right now these are the provisions
. At present, matters related to people of every religion are resolved through personal law. Although personal law belongs to Muslim, Christian and Parsi communities, Jains, Buddhists, Sikhs and Hindus come under Hindu civil law.

Uniform civil code is applicable in these countries of the world
Turkey, Sudan, Indonesia, Malaysia, Bangladesh, Egypt and Pakistan.

What legalists say
Senior jurist RS Raghav says that of course under Article 44, the state government can make a uniform civil code for the citizens of its state, but it will have to be sent to the Center to implement it. After this, it can be implemented only after getting the approval of the President. At the same time, senior advocate Chandrashekhar Tiwari says that under Article-44 in the Joint List of the Constitution, the state has full right to make Uniform Civil Code. After this, if the central government brings a uniform civil code, then the state code will be absorbed in it.