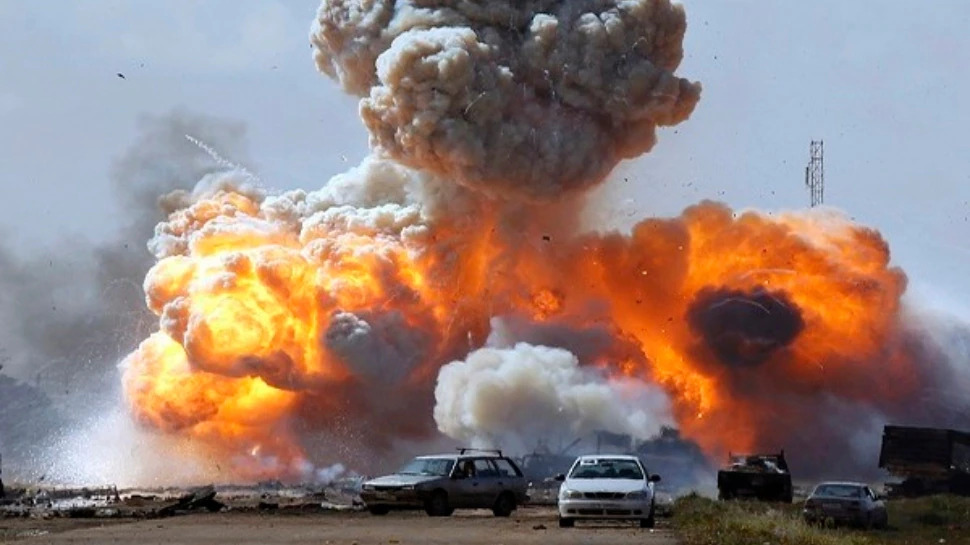 America on Chinese Atomic Weapons:  It has been said in the port that China is increasing the number of land, sea, and air nuclear weapons and is building the necessary infrastructure to expand its nuclear forces.

US-China Conflict: On one hand there is a war between Russia and Ukraine in the world and on the other hand the US Ministry of Defense (Pentagon) has made a shocking estimate about China. The Pentagon has said that China is likely to have around 1,500 nuclear weapons by the year 2035. According to the current estimates, it has 400 nuclear reserves.

China is modernizing the army

Beijing aims to modernize, diversify and expand its nuclear forces over the next decade, the Pentagon said in its annual report to Congress on China’s ambitious military programme. He said that China’s current nuclear modernization exercise is on a much larger scale than previous modernization efforts. The report said that China is increasing the number of land, sea, and air-to-air nuclear weapons and building the necessary infrastructure to expand its nuclear forces.

The Pentagon said it estimates China’s operational nuclear arsenal has crossed 400. According to the report, the People’s Liberation Army (PLA) plans to complete the modernization of its national defense and armed forces by 2035. It said, ‘If China expands nuclear at this pace, it can stockpile around 1,500 warheads by 2035.’

Please tell me that Russia currently has the maximum number of weapons. It has 5,977 nuclear weapons in its stockpile while America has 5428. India has only 159 nuclear weapons. The Pentagon report states that China conducted 135 ballistic missile tests in the year 2021. These are the highest number of tests conducted in the world last year. An American defense official has said that China’s motive is very worrying. It has the power to challenge America and one reason for this is technology.