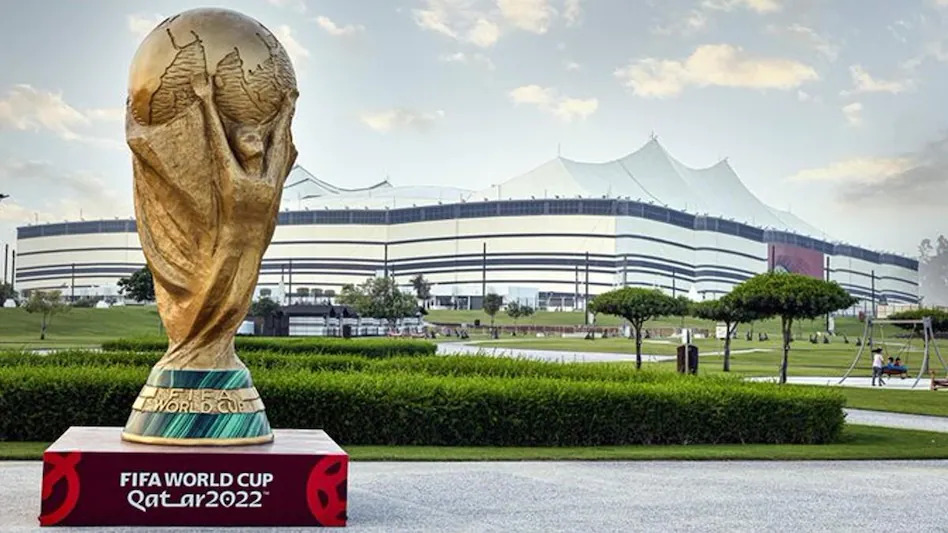 The Qatar government has told that 30,000 foreign laborers were employed to build the stadium for the FIFA World Cup 2022. Now an official from Qatar has revealed that 400 to 500 laborers died during the entire preparations.

The FIFA World Cup 2022 being played in Qatar has once again got embroiled in controversies. Preparations were going on for many years for this tournament. Thousands of migrant laborers were employed to build over $200 billion worth of stadiums, metro lines, and new infrastructure needed for the tournament. It was claimed in many reports that hundreds of laborers also died in the midst of preparations during this work.

In media reports, the figures of deaths during the preparations for the World Cup have been told in thousands. After these reports, human rights strongly criticized Qatar. Qatar is being criticized all over the world too.

Officer disclosed the figures of deaths

But now a new revelation has come to light. We have got the approximate figure of how many laborers have lost their lives due to the preparation for the FIFA World Cup 2022. This disclosure has been made by Hassan Al-Thawadi, Qatar’s top official associated with organizing the FIFA World Cup.

Hassan is the Secretary-General of Qatar’s Apex Committee on Delivery and Legacy. He said in an interview with British journalist Piers Morgan that between 400 and 500 people died in the preparations. Pierce has also shared a clip of this interview on social media. At the same time, the apex committee and the government of Qatar have kept silent on this matter.

What did the Qatar official reveal on the question of the journalist?

In an interview with British journalist Morgan, Hasan was asked, ‘What is the honest, realistic figure on the death of migrant workers as a result of working for the World Cup?’ In response, Hasan said, ‘The estimate is around 400, between 400 and 500. I don’t have exact numbers. But this figure was not publicly discussed earlier.

According to the Qatar government, a total of 15,021 expatriates died in the country between 2010 and 2019. The Guardian’s report states that ever since Qatar got the hosting of the FIFA World Cup, more than 6500 expatriates have died there till 2021. All of them were residents of India, Pakistan, Nepal, Bangladesh and Sri Lanka. However, the government did not break down the deaths by location,

work or other factors.

The Qatar government has also told that 30,000 foreign laborers were employed to build the FIFA World Cup stadium. Apart from all this, the International Labor Organization (ILO) found that in 2020, 50 people died during work. 500 were seriously injured and 37,600 had mild to moderate injuries.