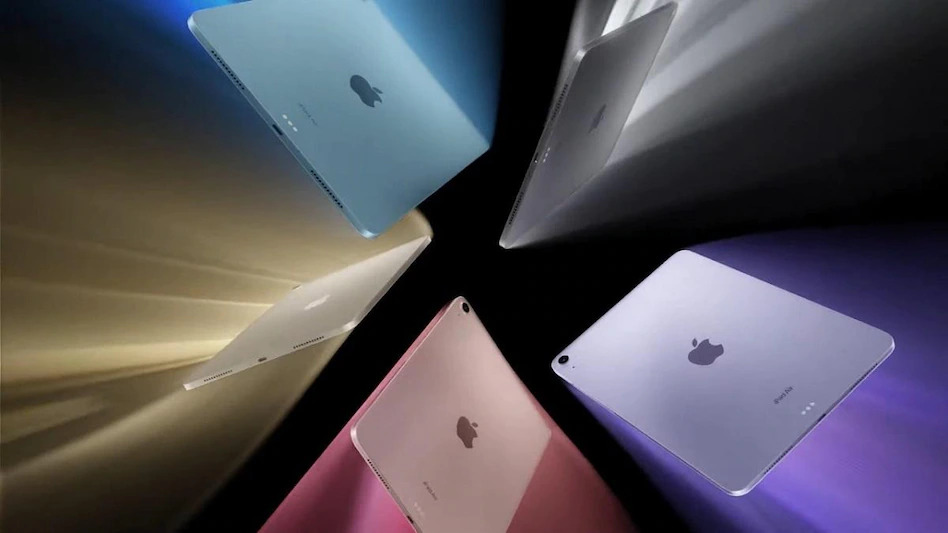 Apple first event of the year 2022

Apple Event 2022: Apple has launched many products in its first event of the year 2022. From iPad Air 2022 to iPhone SE 5G, the company has released many products. Let’s know all the price and features.

Apple has launched new color variants of iPhone SE 5G, iPhone 13 and iPhone 13 Pro, iPad Air 2022, Mac Studio and Apple Studio Display. Let us know the special things and price of all these.

Apple iPhone SE 5G
Apple has launched iPhone SE 5G in this event . The company has not made any major changes in its design. However, this device comes with the A15 Bionic chipset of the iPhone 13 series. It has the same glass protection as the iPhone 13. The new iPhone SE 5G comes in three storage options 64GB, 128GB and 256GB. Its price in India starts from Rs 43,900.

Apple Mac Studio
Mac Studio has been launched with two processors. The M1 Max processor has been given in its base variant, which comes with 32GB RAM and 512GB SSD. At the same time, its top variant comes with M1 Ultra chipset, in which 128GB RAM and 8TB storage is available. The starting price of this device is Rs 1,89,900, while its top variant comes in 7,89,900. It is one of the most powerful computer of the brand.

Apple Studio Display
Apple has also launched Apple Studio Display along with smartphones and computers. With 27-inch screen size and 5K resolution, this display comes with a brightness of 600nits. It gets super wide viewing angle and true 10-bit color. The company’s new monitor comes with A13 processor. It has a 12MP camera. Its price starts from Rs 1,59,900.