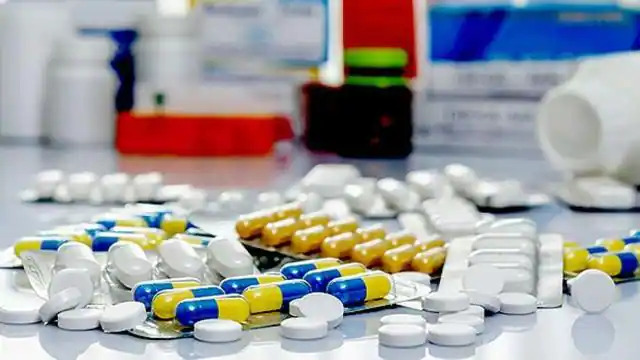 ALERT: Fake medicines are being made in Uttarakhand

Fake branded life-saving antibiotics are being made fiercely in Uttarakhand. More than 10 factories have been caught in the last three to four years. Counterfeit drug dealers continue to make medicine under the guise of food licenses.

Fake branded life-saving antibiotics are being made fiercely in Uttarakhand. More than 10 factories have been caught in the last three to four years. Counterfeit drug dealers are making antibiotics under the guise of food licenses. A separate license is required to manufacture the drug. Drug Control Department and Food Safety Department are unable to control them.

In Roorkee, Bhagwanpur area, the investigation into old cases of counterfeit medicines is not even completed and a new case comes to the fore. Most of the cases of making counterfeit medicines are being done under the guise of food licenses. The license is given by the Food Safety and Standards Authority of India.

Hotel operators also take food licenses. Without this license, a person cannot do any work related to food and drink. Apart from the sale of food items in the food license, vitamins, protein powders, etc. are also made. The process of getting a food license is relatively easy. Under its guise, the game of counterfeit drugs takes place. It contains the most antibiotics.

On Saturday, the fake medicine factory caught in Dada Jalalpur of Bhagwanpur was also running under the guise of a food license. Antibiotics were being made here too. Both the departments are not able to take concrete action against those manufacturing counterfeit medicines by taking such licenses.

It is being told that the fake medicine factory that was caught in Bhagwanpur was running for about eight months.It is not known how much medicine she sold in the market during this period.So far the main accused has not been caught.The Drug Control Department says that the wholesaler, retailer of the drug should take the goods on billing.This will detect the error.Along with this, you should also know about the company.So that counterfeit medicines are not sold in the market.