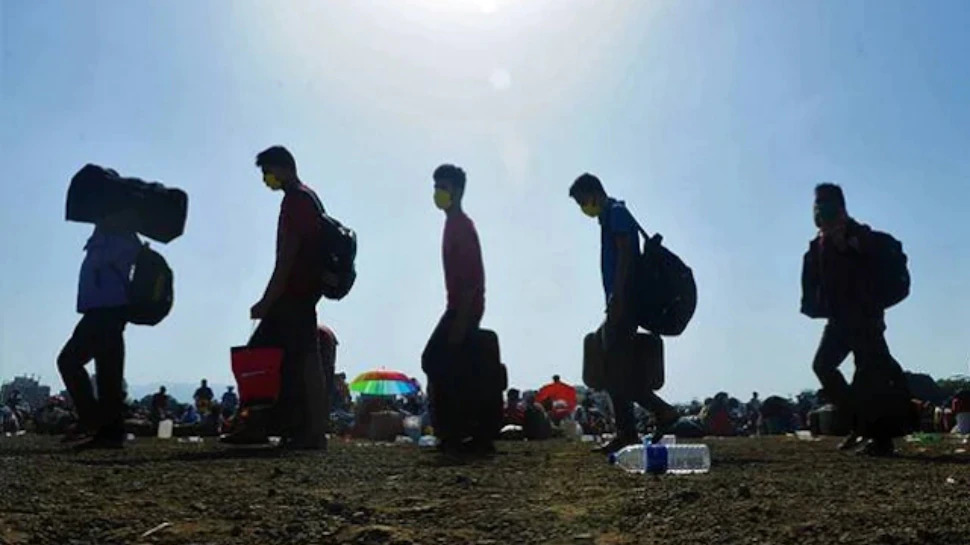 Laborers Missing Arunanchal Pradesh:  19 workers of the Border Roads Organization (BRO) are missing from the Demin area of ​​Kurung Kumari district of Arunachal Pradesh for the last 13 days. On Monday, 1 dead body was found in Kumari river in Demin. Kurung Kumari Deputy Commissioner (DC) Nighi Bengia said that the workers had applied for Eid leave from the road construction contractor, but permission was not received.

The DC speculates that the laborers may have taken a different route through the forest. Contact is also being made with Assam Police in this matter. The place where these laborers were working is about 200 km away from the India-China border. The DC said that the circle officer and police team of the Demin area have been sent to the site. The DC said, ‘Most of the laborers were Muslims and had left their homes on July 5 to celebrate Eid.’