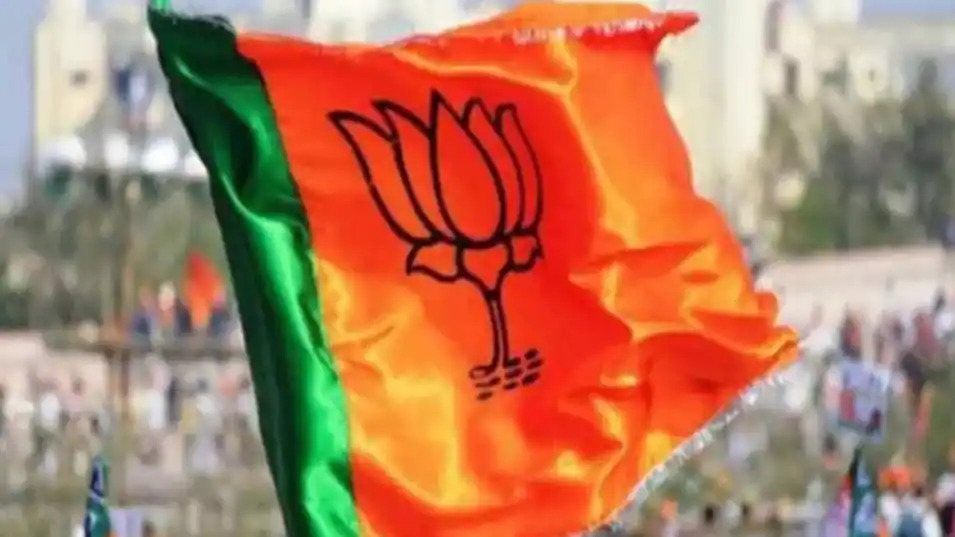 He also submitted his claim
Many other big names have also emerged in different areas of the party. These claimants are putting their point firmly to present their claim in the headquarters. BJP State Working Committee member Tika Prasad Maikhuri has also claimed from Karnprayag seat. He has been contending continuously since the year 2007. Former CM BC Khanduri’s advisor from Dharampur seat and senior leader Prakash Suman Dhyani has also expressed his claim.

Collection of suggestions from the
public for BJP’s election manifesto will start from January 12. BJP state media in-charge Manveer Chauhan said that the party is moving ahead at its crucial stage in the direction of preparing a manifesto for the upcoming elections with the suggestions of the public. From January 12 to 15, there will be suggestion box collection programs in the districts. After this they will be handed over to the state leadership. The BJP had recently sent suggestion boxes with LED chariots to all the assembly constituencies. In these, suggestions were taken for the assembly wise manifesto.

Panels of claimants have been sought from supervisors till January 14 and 15. After this, the state leadership will discuss the panels and send them to the high command. The party’s Central Parliamentary Board will select the candidates. It is expected that by January 20 or 21, the names of the candidates for the first phase will be announced.
Madan Kaushik State President, BJP.