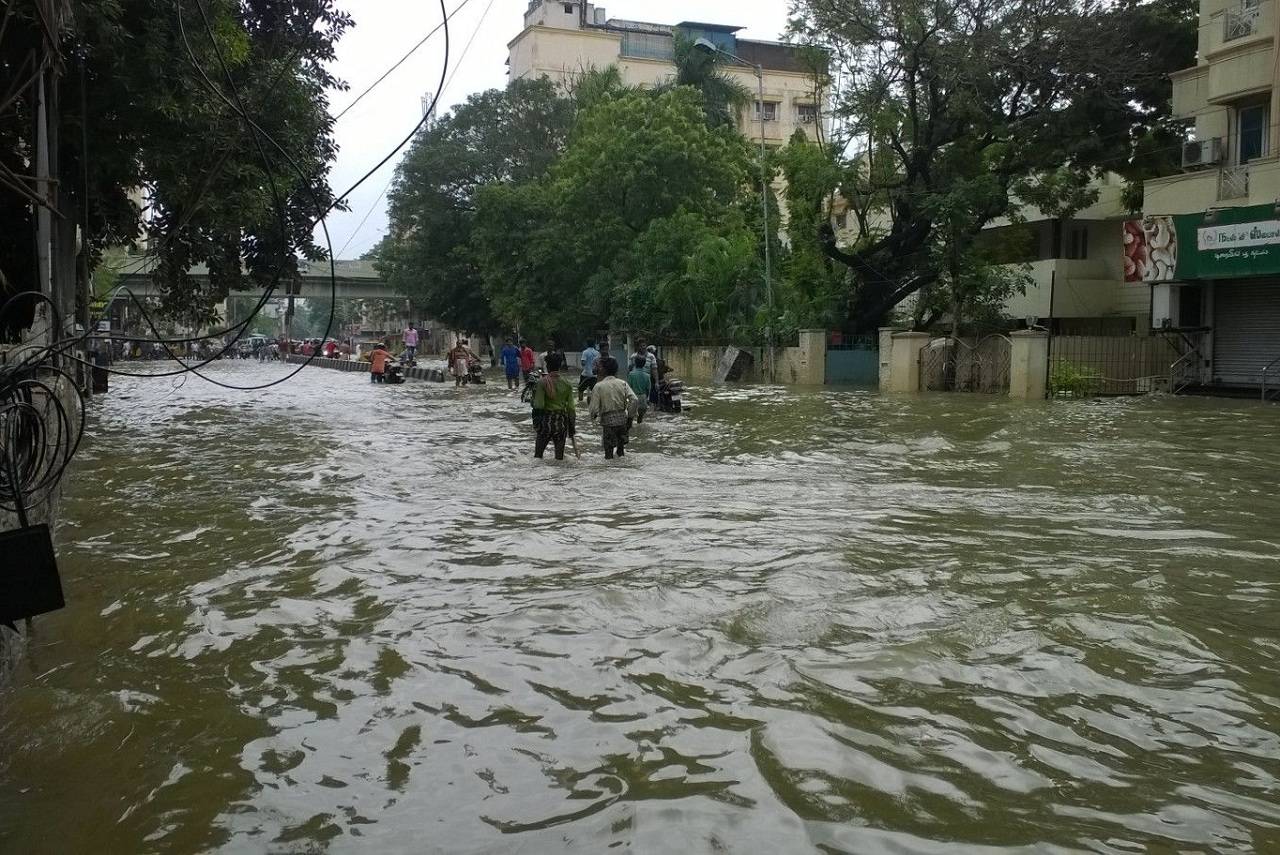 Heavy Rainfall In Chennai: Due to the unseasonal rains, the condition of Chennai is very bad. The low-lying areas of Chennai have been flooded. A large number of people have been affected by the rains.

Chennai: Heavy Rainfall In Chennai: Unseasonal rain is raining like a disaster in the southern states of the country. For some time there was an orgy of unseasonal rain in Kerala and now it has become the condition of Chennai. For the past few days, the rain in Chennai and many adjoining districts has created problems for the people. Roads have become ponds. The condition has become such that people have been forced to be imprisoned in their own homes. This trouble of unseasonal rain on the people is likely to continue for the time being because according to the report of the Meteorological Department, there is a possibility of heavy rain in Chennai today (Thursday).

Chennai is facing the brunt of unseasonal rain

Chennai, famous for its beautiful sea shores, is facing the brunt of unseasonal rains these days. This celestial calamity that rained in the month of November has made the life of the people of Chennai difficult. Wherever one looks, the rain water appears to be full. One will be surprised to see this condition of Chennai, one of the largest metropolitan cities of the country. Due to continuous heavy rains, there is no place for water to drain in the city.

Let us tell you that the view of Ashok Nagar and KK Nagar, one of the posh areas of Chennai, is frightening. Imagine what would have happened to the low-lying areas of Chennai? Same is the case with Nagapattinam. Due to heavy rains, rain water has started freezing in some areas.