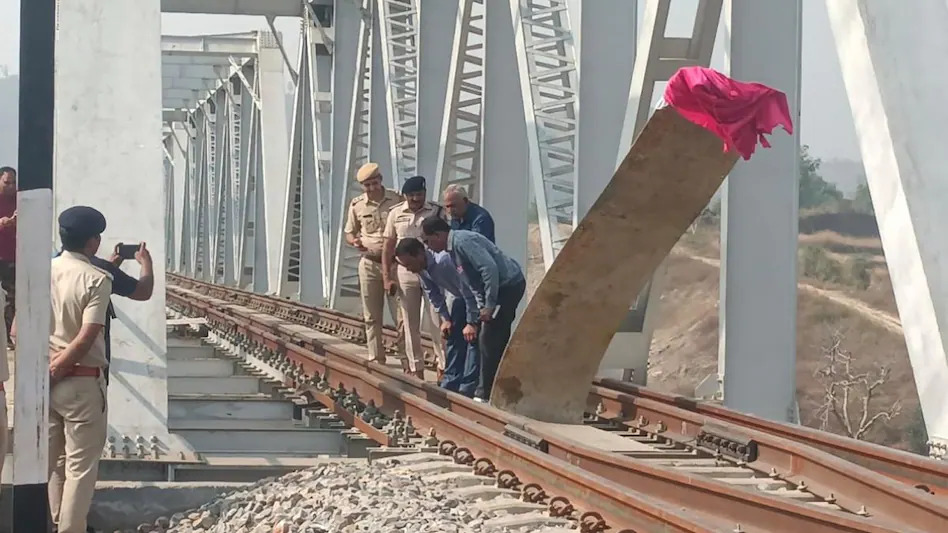 According to the exclusive copy of the FIR received by Aaj Tak, a loud bang was heard by the people of Odha village at 7.15 pm on Saturday evening.
The blast on the Udaipur Ahmedabad railway track in Rajasthan was an act of terror. Rajasthan Police has disclosed this in its FIR. In this case, the Rajasthan Police has registered sections related to terror conspiracy in the FIR. Rajasthan Police in its preliminary investigation has found that the blast on the Udaipur Ahmedabad railway track is a terrorist attack. The track was broken after this attack. Had the train passed through this broken track, there could have been a major accident.

Ahmedabad Udaipur Asarwa train numbers 19703 and 19704 pass daily through this track. Let us inform that Prime Minister Narendra Modi inaugurated this line only 14 days ago. According to the police, the purpose of this blast was to create fear among the people.