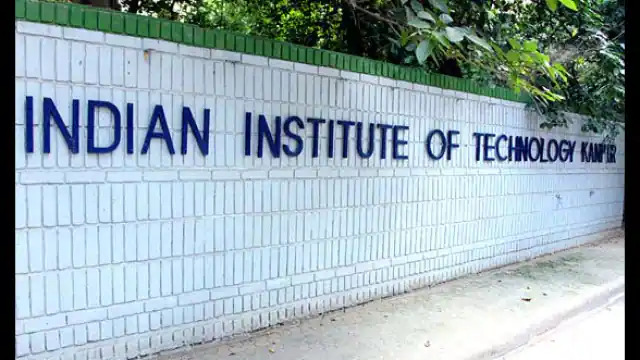 Plastic bottles can reduce the effects of earthquake

Even before the students of IIT, Prof. Mittal’s research had shown that if the expected density of the land area is more than sixty percent, the loss due to liquefaction is either not there or is very less. The article by a research student and two professors of IIT Roorkee has been published in the US journal Geotextiles and Geomembranes. It has been claimed that the destructive effects of earthquakes can be reduced by using old plastic bottles. IIT Roorkee’s research student and professor have done this research together on how old plastic bottles can prove to be effective in reducing the risk of earthquakes.

Earthquakes can cause disease, lack of basic necessities, loss of life, general property damage, damage to roads and bridges, the collapse of buildings, or weakening of the foundations of buildings, which Causes earthquakes again in the future. The most important human impact is the loss of life.

Where is the greater danger?

This has been concluded after three years of research by IIT research student Arpit Jain, Professor Satyendra Mittal, and Professor Sanjay Shukla of Australia’s Edith Cowan University. Prof. Mittal said that during an earthquake, in places where groundwater along with sandy soil is near the ground surface, the ground starts behaving like a fluid during an earthquake. The buildings built on such land either completely razed to the ground or become skewed. Such a phenomenon is called the liquefaction of land.

Such incidents have happened in Bhuj of Gujarat, Niigata, and Kobe cities of Japan. Another reason for the accident is the high intensity of the earthquake and the expected density of the ground also low.

This is how damage can be prevented

Even before this, Prof. Mittal’s research had shown that if the expected density of the land area is more than sixty percent, the loss due to liquefaction is either not there or is very less. On this basis, research student Arpit Jain proved in his research that where the land area is weak and that area is located in the earthquake zone, then by making that area strong, liquefaction-based damage can be completely prevented. To strengthen the soil area, by cutting old plastic bottles into small chips and mixing them with the soil, removing the soil from the weak soil, and compacting it by adding a mixture of plastic chips and soil there, the damage can be eliminated.

This is how the research was done

Research student Arpit did the research with the help of Cyclic Tricycle test equipment present in the laboratory of IIT Roorkee. By generating the intensity of the earthquake in the device, different amounts of plastic bottles mixed with soil were used hundreds of times. It was found that by mixing a suitable amount of plastic chips in the soil, the desired density can be found in the weak soil.

Pro. Mittal told that it is being patented.