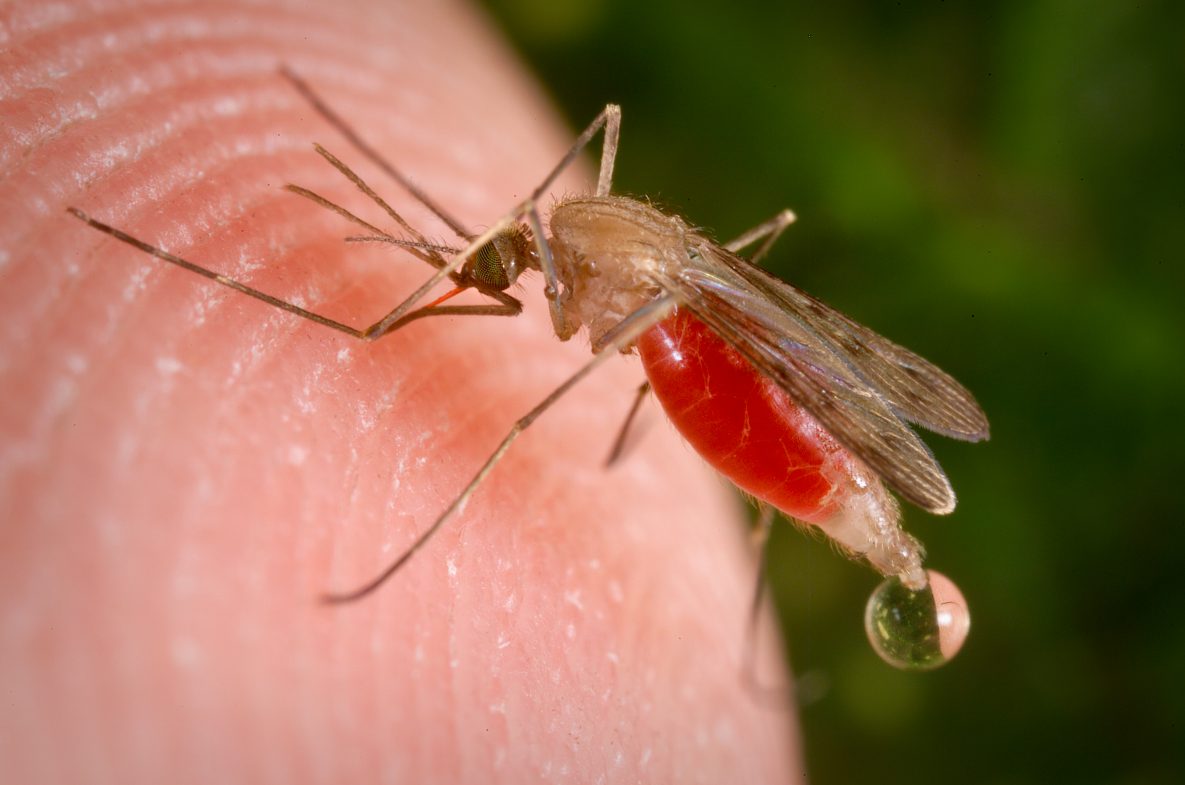 Malaria is preventable and treatable, but it continues to have a devastating impact on the health and livelihoods of people across the world. In 2020, there were an estimated 241 million new cases of malaria and 627,000 malaria-related deaths in 85 countries. According to the World Malaria Report 2021, India accounted for 83% of cases in the WHO South-East Asia Region. In India, malaria threatens a population of about 1.26 billion and is responsible for an economic burden of $1.9 billion.

Malaria No More has been working at the last mile, in Koraput and Malkangiri districts of Odisha, to address malaria in these high endemic zones. To ensure access of malaria care at the last mile, Malaria No More trained Doots and Saathis (their field workforce) mobilize tribal communities and actively engage in each step of testing, treatment, and reporting. Through these efforts, Malaria No More has been successful in ensuring over 40% reduction of transmission over the past year and has ensured 100% treatment completion rate and zero malaria deaths in its areas of operation.

Along with offering critical health services, the organization strives to build a malaria-resilient community, and towards this has been undertaking consistent community engagement. Malaria No More disseminates health education messages for malaria, ensures bed net usage, and organizes village cleaning drives to equip the community with the requisite know-how to combat malaria. The organization has ensured over 90% usage of LLINs through regular night surveillance.

Commenting on the forthcoming phase of malaria elimination, Mr. Pratik Kumar, India Country Director, Malaria No More, emphasizes the integration of technology and says, “Malaria has been one of India’s long-standing public health problems. While we have achieved commendable success in fighting the disease, we continue to face several barriers to reach elimination. Accelerating introduction and scaling of new tools & technologies is key in surveillance, treatment, and care. Using these new tools and technologies to enhance access to care at the last mile will be crucial in achieving malaria elimination. There is a need for a robust plan to accelerate ongoing efforts and achieve the ambitious goal of our nation to eliminate malaria by 2030.”

About Malaria No More India

Malaria No More is an international non–profit organization founded in 2006 at the White House Summit on Malaria. We envision a world where no one dies from a mosquito bite. MNM has offices in Seattle, Washington D.C., New York (U.S.), Delhi and Bhubaneswar (India), with affiliates in the United Kingdom and Japan.

Led by an experienced Indian team, MNM’s work in India began in 2016 with an extensive landscape evaluation. In 2018, MNM set up India’s first Strategic Support Unit (SSU) to combat malaria in Odisha. Since its inception, the SSU has been providing technical and advocacy support to the Government of Odisha. In addition, MNM also has set up 2 District Program Management Units (DPMUs) in Koraput and Malkangiri.

MNM and Prayatna collaborate to support the local implementation of the MNM India program, with Prayatna as the implementing partner / program host and with.