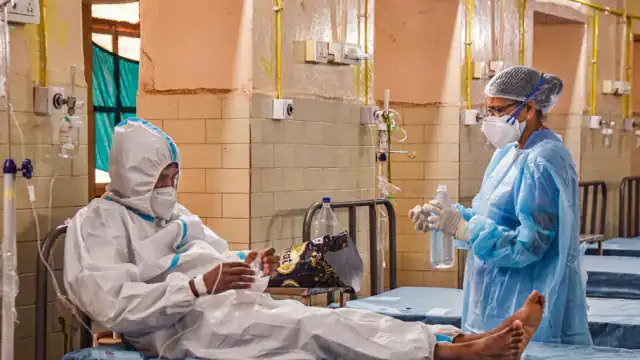 In view of the increasing cases of monkeypox in the country, the government has issued an alert. Separate wards will be reserved for special surveillance of people coming from monkeypox-affected countries and for suspected patients.

In view of the increasing cases of monkeypox in the country, the government has issued an alert. Under this, instructions have been given to make special surveillance of people coming from monkeypox-affected countries and to reserve separate wards for suspected patients. SOP has been issued by the in-charge secretary and MD NHM Dr. R Rajesh Kumar regarding monkeypox.

Under the SOP, all Chief Medical Officers and superintendents of hospitals have been asked to be on high alert. Earlier SOP has been issued in this regard by the Central Government as well. Under this, now the state has also issued an SOP saying that if a single patient with this disease is found in the state, it will be considered as an outbreak of the disease.

In the SOP, the hospitals have been asked to remain alert, keep the patient in isolation and conduct sampling if symptoms of monkeypox appear, and ensure separate wards and isolation for the suspects, medicines, and adequate staff deployed in the hospitals.

No case of monkeypox has been reported in the state so far. A suspected patient was found in Haridwar but his report has come negative. Despite this, in view of the increasing infection, all the hospitals have been instructed to be on high alert. So that this disease can be stopped from judgment.
Dr. R. Rajesh Kumar, Secretary-in-Charge