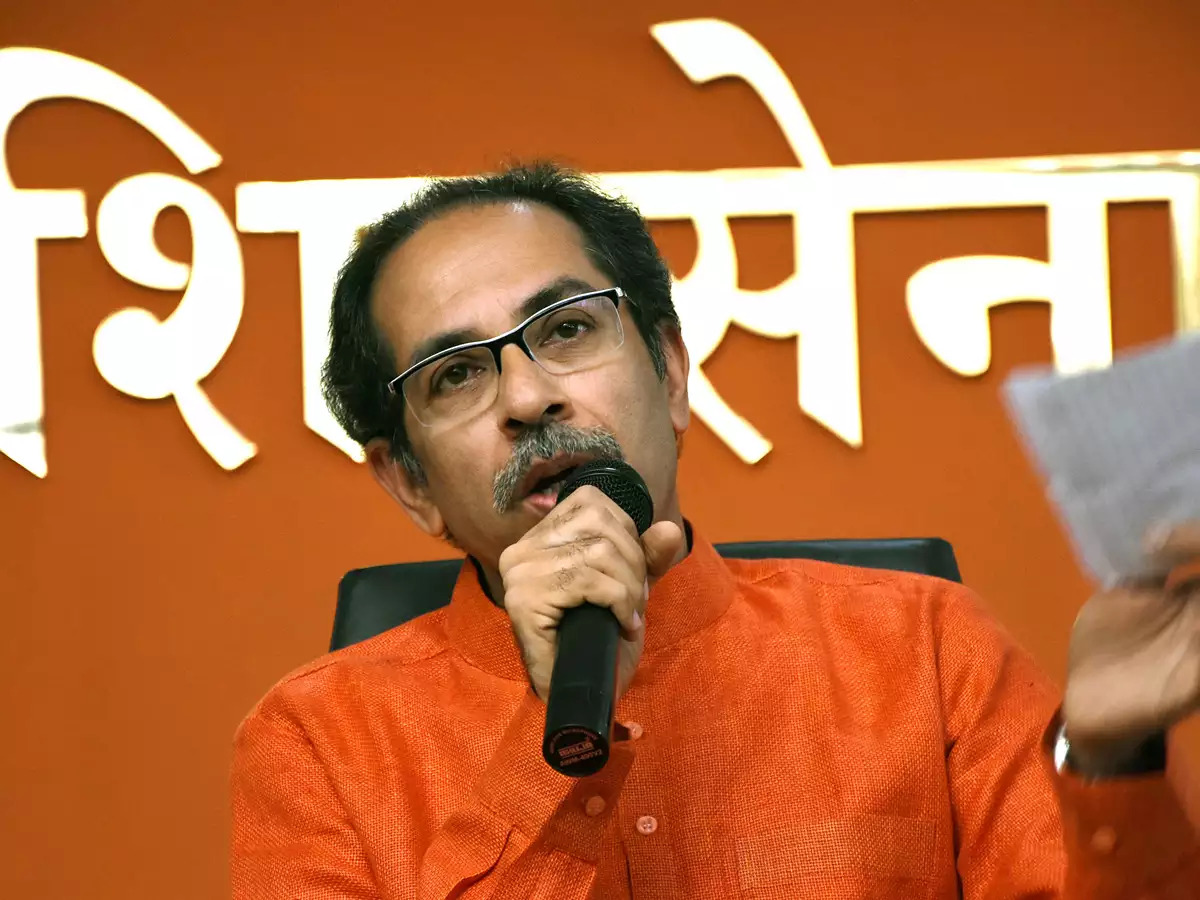 Shiv Sena leader Sanjay Raut said that Uddhav Thackeray will continue to be the CM of Maharashtra amid the ongoing turmoil in Maharashtra. The Uttarakhand government has suspended IAS officer Ram Vilas Yadav for having assets disproportionate to his income. According to the report of ANI, the Vigilance Department has registered a case against him in this matter.

According to sources, Union Health Minister Dr. Mansukh Mandaviya will chair a review meeting tomorrow with the core team of experts on the increasing cases of corona virus in the country.

After meeting with Devendra Fadnavis in Mumbai, BJP leader Raosaheb Patil Danve said that no Shiv Sena MLA is in touch with us. We have not spoken to Eknath Shinde, it is an internal matter of Shiv Sena. BJP has nothing to do with it. We are not claiming to form the government.

In the National Herald case, the ED has accepted the written request of Congress interim president Sonia Gandhi to postpone the summons for today. According to sources, the agency has not yet fixed the next date of fresh summons to him.

The CBI has registered a case against a Mumbai based private (borrower) company on the complaint of Union Bank of India, alleging misappropriation of crores of rupees.

On Wednesday, June 22, searches were conducted at the premises of the accused at 12 places in Mumbai, in which incriminating documents were recovered. According to the CBI, a case has also been registered against the CMD of the private company, the then director and others.

In Jammu and Kashmir’s Ramban district, NH-44 was closed at 30 different places due to landslides and heavy rains, with around two thousand passengers stranded. The district administration started clearing the road and 20 places were reopened, passengers were shifted to safer places.

Rahul Gandhi strongly targeted the Modi government at the Center regarding the Agneepath scheme. He tweeted and said that the Chinese army is sitting on the soil of our India. Prime Minister, true patriotism lies in strengthening the army. But, you are weakening the army with a ‘new deception’. In this movement to save the future of the country, we are with the youth. I am saying again, you have to take back ‘Agneepath’.

A massive fire broke out in the furniture market located in Sector 53-54, Chandigarh. The fire brigade team is engaged in the operation to control the fire.

Marathi actress Ketki Chitale has got bail from Thane court. Let us tell you, he was arrested on May 15 for allegedly sharing a derogatory post on Facebook against NCP chief Sharad Pawar.

Amidst the ongoing political turmoil in Maharashtra, Chief Minister Uddhav Thackeray will communicate with the people through social media. It is being told that Uddhav will speak on the rapidly changing developments in the state through Facebook at 5 pm.

Eknath Shinde, who rebelled against Shiv Sena amid the ongoing political upheaval in Maharashtra, has tweeted that the meeting called by Sunil Prabhu on behalf of Shiv Sena is invalid, because Bharat Gogavale was appointed as our main representative by the MLAs.