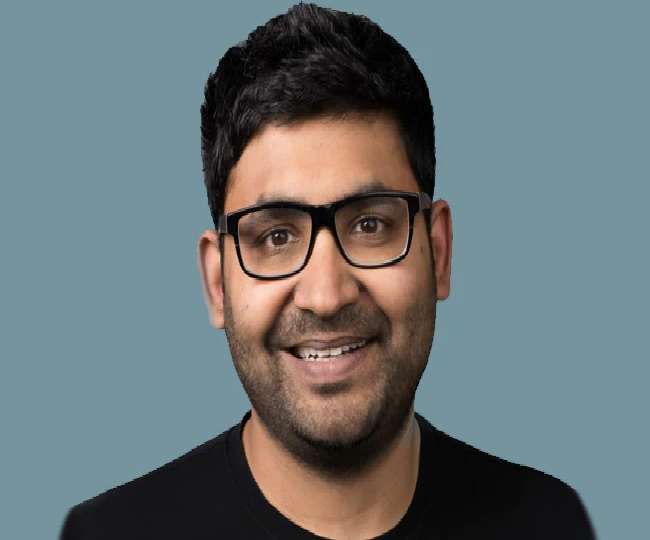 know the salary of top 5 CEOs of Indian origin

Agarwal will get shares of the company

Salary will be less than Sundar Pichai

If you compare the salary of Parag Agarwal with that of Google and Alphabet CEO Sundar Pichai, then Parag Agarwal’s salary will be about 10 times less. Let us tell you that Sundar Pichai’s salary is around $ 10 million (about Rs 15 crore) annually.