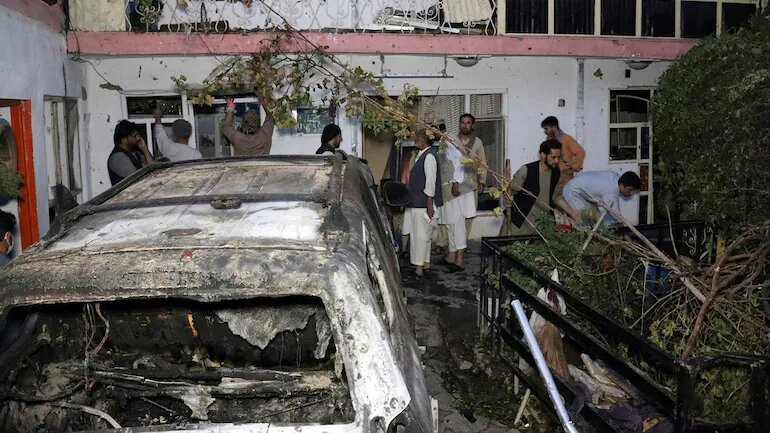 The US military has backtracked from its military of the drone strike in Kabul last month focusing on ISIS-K terrorists that killed 10 regular citizens, including seven youngsters, and apologized for the “unfortunate mistake”.

Considering the discoveries of a test into the August 29 strike, General Frank McKenzie, the commandant of the US Central Command, additionally said it was “not likely that the vehicle and the individuals who passed on in the drone hit were related with ISIS-K or were an immediate danger to US powers”.

For quite a long time after the strike, Pentagon authorities had stated that it had been directed effectively, even as reports of regular citizen setbacks arose.

Presently, Gen McKenzie has apologized for the mistake and said the United States is thinking about making repayment installments to the family of the people in casualty.

“It was an error, and I offer my earnest statement of regret. As the commander-in-chief, I am completely answerable for this strike and this heartbreaking result,” he told correspondents at a Pentagon news meeting.