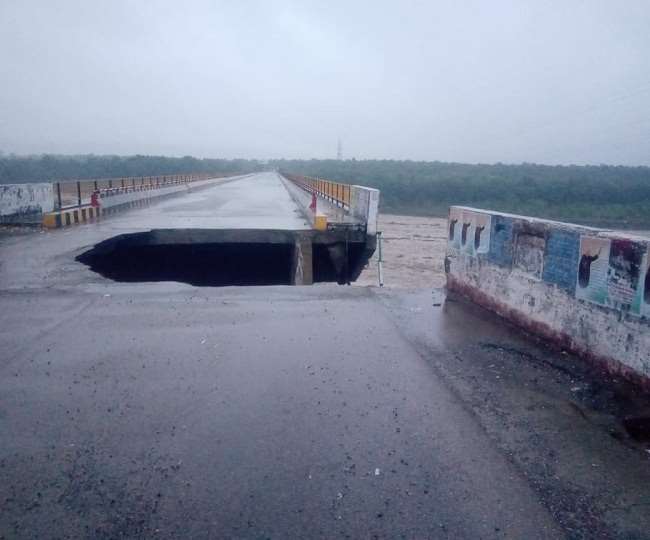 Earlier, NHAI had opened Goulapul for light vehicles on Friday. On Monday, the company and NHAI officials will inspect the bridge again.

Goulapul will be opened for heavy vehicles on Monday afternoon. NHAI officials will inspect the approach road at 11 am. After the inspection, the police and administration officials will be given a report on the opening of the bridge.

At the same time, NHAI on Friday opened Gaulapul for light vehicles. DM Dhiraj Singh Garbyal issued this information. On the other hand, being an election year, the BJP does not want to leave any chance to take credit. On Saturday, the entire staff of BJP including Union Minister of State for Defense and Tourism Ajay Bhatt reached to get the bridge inaugurated.

Congratulating the district administration and NHAI officials,
Ajay Bhatt inaugurated the traffic in Gaulapul in the morning. He inspected Gaulapul recently and directed the officials of the National Highway to make the traffic in Gaulapul on the spot compulsorily started by November 6. In this sequence, Gaulapul was opened for light vehicles on Saturday. He congratulated the district administration and the officials of NHAI for the speedy work of the bridge.