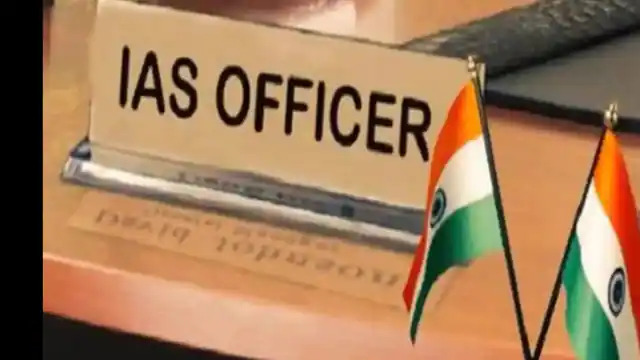 By taking back energy and alternative energy and higher education from Additional Chief Secretary Radha Raturi, he has been given the responsibility of Chief Minister’s Secretariat and Home and Jail. Rural Development and Agriculture Production Commissioner has been withdrawn from Additional Chief Secretary Manisha Panwar. Now she will look after the remaining departments along with the Infrastructure Development Commissioner and Uttarakhand Transport Corporation President.

Sundaram’s height increased
Secretary R. Meenakshisundaram will take over the responsibility of Secretary to CM. He has also been entrusted with the responsibility of Energy and Alternative Energy, Labour, Finance and Chairman, Uttarakhand Building and Workers Welfare Board. Animal husbandry, fisheries, cooperatives, milk and milk development, farmers and agriculture welfare, school education have been withdrawn from them.