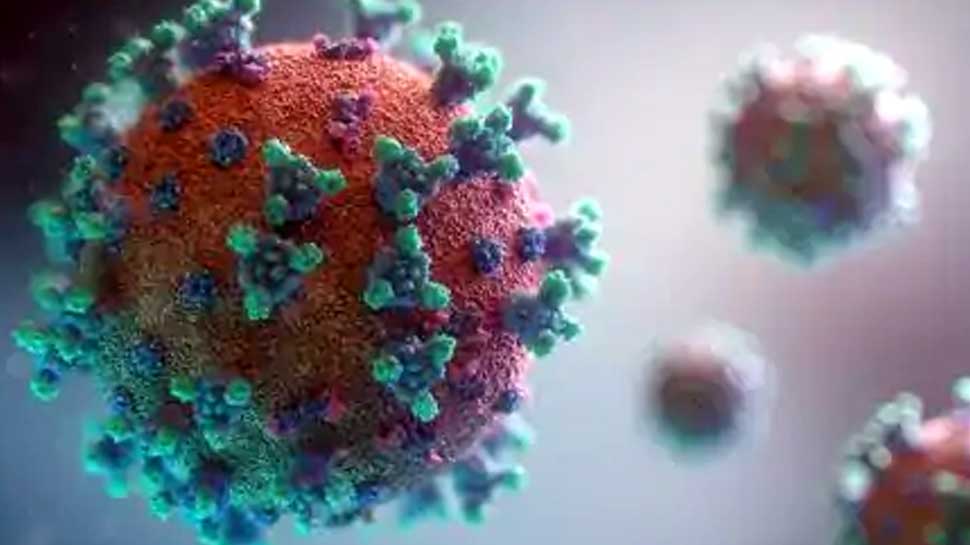 Coronavirus XE Variant Symptoms: The XE variant of the corona virus has raised concerns around the world as it spreads 10 times faster than other variants of Kovid-19.

New Delhi: There has been a decrease in new cases of Coronavirus in India for the last few weeks, but its danger is not over yet and experts are cautioning people about the fourth wave of covid-19. Meanwhile, the XE variant of the fastest spreading corona virus (Coronavirus XE Variant) has raised concern, which spreads 10 times faster than other variants of corona.by TaboolaSponsored LinksYou May Like

Why did the XE variant of Corona become a matter of concern?

The XE variant of the corona virus remains a matter of concern in countries around the world, including India, because preliminary studies have shown that it is more contagious than all the variants so far and 10 times faster than people. takes hold.

The XE is made from Omicron’s subvariant

The World Health Organization (WHO) says that the XE variant of Kovid-19 is made up of two different variants. Experts say that there are two forms of the Omicron variant of the corona virus. The first is Omicron BA.1 and the second is BA.2. The combination of these two variants has made the XE variant. A combination is prepared when a person has been infected with more than one variant.

What are the characteristics of XE variant?

The study is going on about how deadly the XE variant of covid-19 is and how much damage it can cause. WHO has said that nothing can be said about this yet, because not enough evidence has been found about it yet. Along with this, nothing is clear about its symptoms (XE Variant Symptoms).

However, it is believed to be composed of two subvariants of Omicron, so its symptoms may also be similar to those of Omicron. Fever, cough, shortness of breath, body ache, headache, sore throat and runny nose can be symptoms of XE variant. Apart from this, some other symptoms of XE variant include fatigue, dizziness, palpitations, increased smell and taste. If anyone sees these symptoms, then they should get tested immediately.