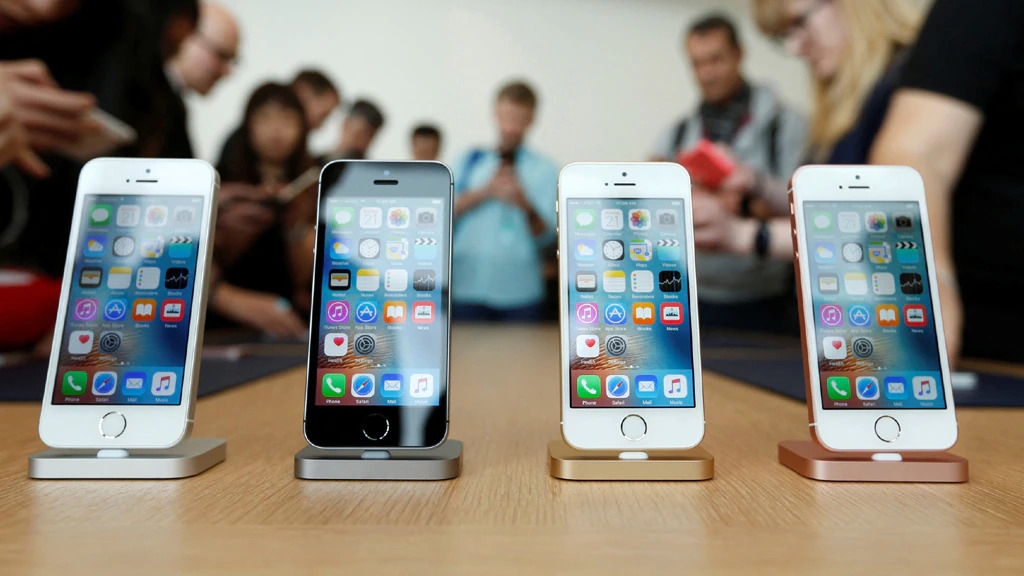 The most expensive iPhone sold for Rs. 28 lakh

If you think that the iPhone 14 will be very expensive. So let us tell you that recently an iPhone has been sold for about 35 times more than the price of the iPhone 14. Let’s know what is so special about this phone.

There are many people who are not happy to hear the rumors that the iPhone 14 Pro model may see a price hike of up to $100. This will put the starting price of the Pro model at $1,099 and that’s a hefty amount to pay for owning the latest Apple smartphone. But what if we tell you that someone is willing to pay almost 35 times that price to buy an iPhone and interestingly it is not even the latest model. In fact, it is probably worse than any smartphone released this year. Are you surprised too?

This iPhone sold for Rs 28 lakh

The iPhone was first launched by Steve Jobs at the Macworld conference in 2007 and offered a special sheet that looked pretty bad today, but was then considered cutting edge/on the TFT panel in a device like this iPad. There were a touchscreen, 2MP camera, web browsing, and a few other features.

According to a report in ZDNet, the same first-generation smartphone that was unveiled by Jobs and later housed in a sealed box has now sold for $35,000 (roughly Rs.28 lakh) during an auction in the United States. The original price of the iPhone 1 was $499 for the 4GB RAM variant and $599 for the 8GB RAM variant.

The auction was conducted by RR Auction, which sold the iPhone as part of the ‘Apple, Jobs, and Computer Hardware category. The iPhone sold had 8GB of RAM and was in working condition. The auction company said that to prove that the smartphone actually belongs to the first generation of the manufactured iPhone.