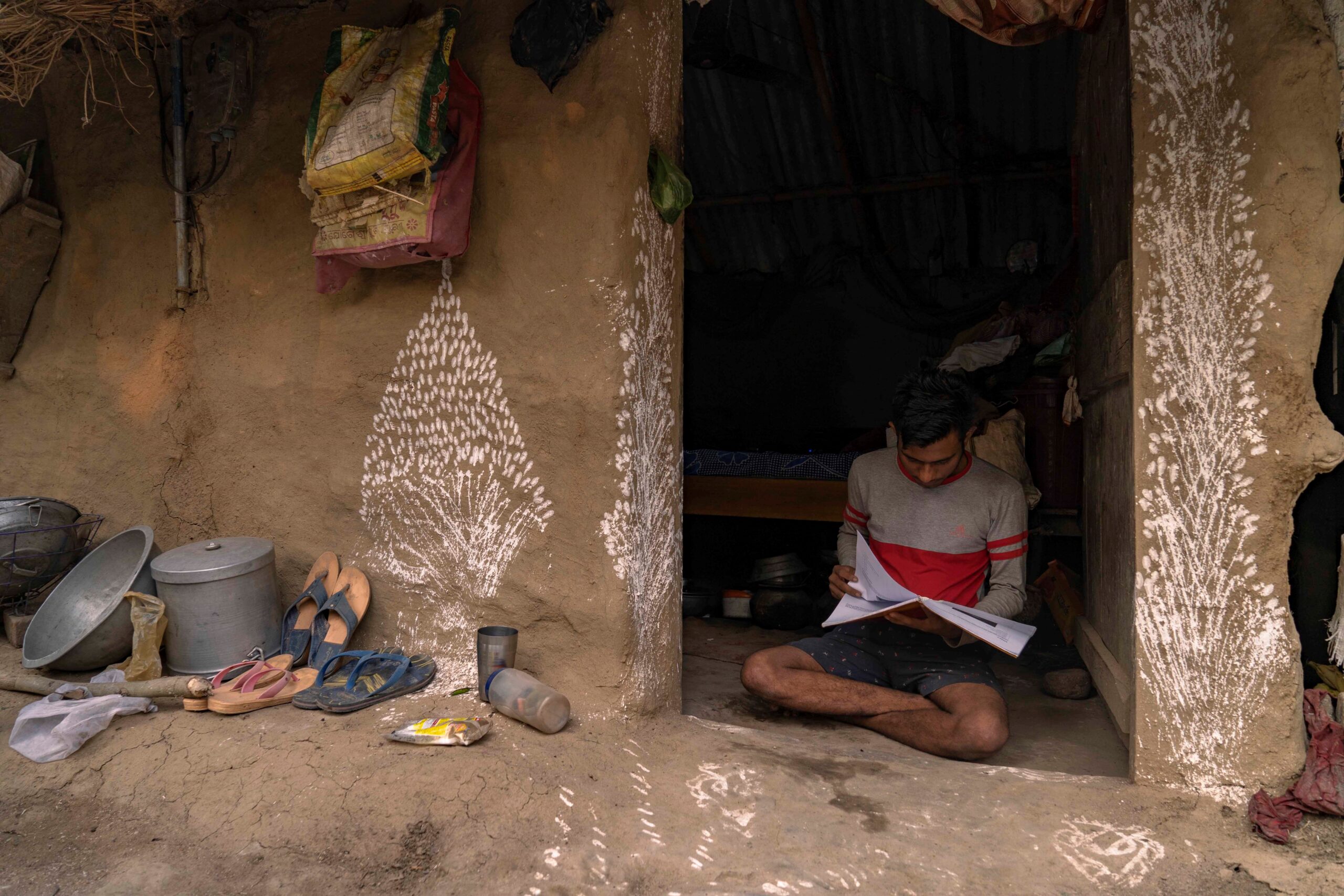 New Delhi, Aug 08, 2022: Two films made by Smile Foundation got a world premiere at the 43rd Durban International Film Festival (DIFF) as a rare honour. The films are among the top 12 films selected globally under the Audience Choice category of the Nelson Mandela Film Festival, partnering with DIFF this year.

‘Manayun’ and ‘Torch’ are both enactment documentaries filmed at two of Smile Foundation’s education projects in rural Odisha. They capture the real-life coming-of-age journeys of two ordinary but inspiring young men.

Manayun – My Wonderland showcases the journey of a young man who travels in search of livelihood. His struggle makes him realize the importance of education and he returns to his native village to start a school. His native place is nestled in the picturesque, naturally endowed district of Kalahandi in Odisha.

The other film, Torch, captures the life of a teenager growing up in a village near Konark, home to the Sun Temple. Soumya suffers from a condition in his legs that prevents him from leading a normal life, pushing him into depression. His interest in life is rekindled by a torch light.

Both the films have been made by Smile Foundation, known besides its development work, for making the iconic children’s film I Am Kalam in 2010. The organization has carried forward this legacy by making several documentaries, films, and television series and establishing a children’s film festival called SIFFCY that has been running for eight years now and is known for its curation of handpicked films for children and youth from across the world.

Santanu Mishra, founder-trustee of Smile Foundation and producer of Manayun and Torch, says, “We want to take the work, the stories, and the inspiration from what we practice on the ground to a larger audience. Ever since I am Kalam, we have come to believe in the power of films as a tool to reach and sensitise the masses. These films are a step forward in vocalizing challenges that are faced at the grassroots and exemplify how ordinary people can bring change in their lives, their communities.”

Mr. Pranab Aich, Director of the two films, says, “I have been making documentaries for 15 years now. I am fond of telling stories through children as they are our future, and their perspective on life has mostly been ignored in mainstream cinema. Smile Foundation has been doing excellent work with children. Getting to make films on such stories is a challenge and joy. Manayun, in particular, was shot in very difficult terrain.”

Smile Films is an initiative of Smile Foundation, an Indian social development organization, benefitting over 15 lakh children and their families every year. Smile Foundation believes that unless members of civil society are involved proactively in the development process, sustainable change will not happen.

Smile Foundation believes cinema is one of the most influential and creative tools that can promote positivity and aims to empower and educate society about societal problems and about the way to resolve these through good cinema. Smile Foundation has been deploying good cinema as a medium for sensitizing the masses and engaging them proactively in the process of initiating social change. Smile Foundation wants to involve civil society to be an active partner in all its welfare initiatives.

Smile Foundation is an Indian development organization directly benefiting over 1.5 million children and families every year through more than 400 welfare projects on education, healthcare, livelihood, and women empowerment spread across 2,000 villages and urban slums in 26 states.