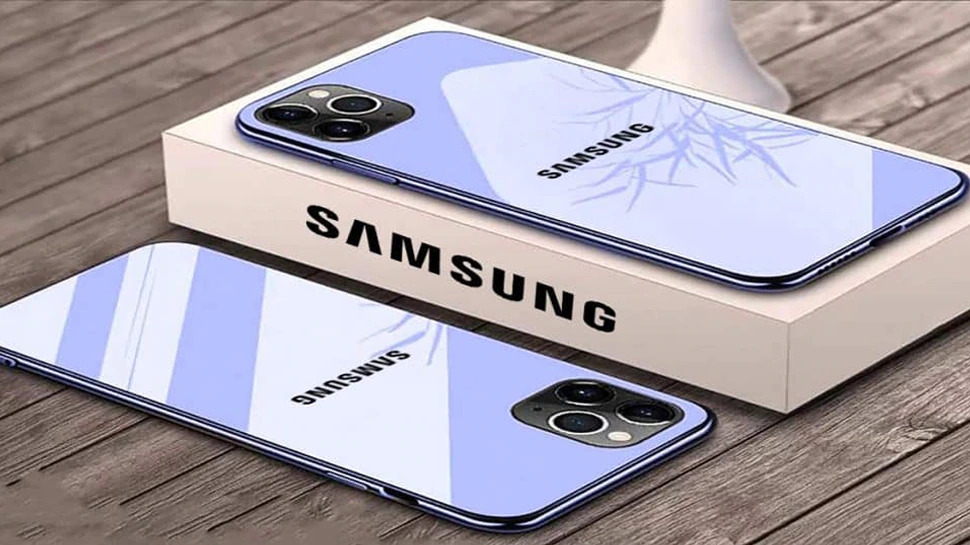 Samsung can launch two new smartphones this month. In the new report, renders of Galaxy A13 and Galaxy A33 have been leaked. The design, price and features of the phone have been revealed. Let’s know about both the phones.

new Delhi. Samsung is reportedly working on some new A-series smartphones like Galaxy A13 4G, Galaxy A23 5G, Galaxy A33 5G, Galaxy A53 5G and Galaxy A73 5G. Tipster Techinsider Blog has claimed that the South Korean tech giant will hold a launch event this month to announce a new A-series of smartphones. It is not clear whether all the above mentioned phones will be launched this month or not. Winfuture.de has shared the leaked press renders of Galaxy A13 and Galaxy A33 to show off their designs.

The Samsung Galaxy A13 4G will feature a 6.6-inch PLS LCD panel that offers FHD+ resolution of 1080 x 2408 pixels and a refresh rate of 90Hz. The display notch houses an 8-megapixel selfie camera. Its rear camera setup includes a 48-megapixel primary camera, a 5-megapixel ultrawide lens and a pair of 2-megapixels for depth and macro shots.

The Galaxy A33 5G appears to be an inferior version of the Galaxy A53 5G. It features a 6.4-inch OLED FHD+ 90Hz display and is powered by the upcoming Exynos 1200 chip. It has 6 GB RAM and 128 GB inbuilt storage. The device has a 5,000mAh battery. The report does not reveal any information about the front and rear cameras of the device. Its price can be less than 400 euros. The renders reveal that it may come in Black, White, Blue and Orange colours.