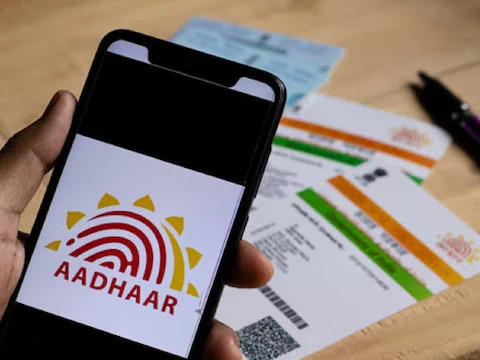 Nagpur: Aadhar card application reunites 16 people who have been separated

The story of their identity is very interesting. In fact, when these people went to get the Aadhar card, their application was rejected repeatedly in the system. In such a situation, the officials of the Aadhaar Seva Kendra (ASK) in Nagpur speculated that this is happening because their biometric information is already linked to the existing Aadhaar card system. After this, the information in the system was searched and all their original families were reached.

Aadhar Seva Kendra Manager Honorary Captain Anil Marathe in Mankapur said that “These people had come to the center to get the Aadhar card made. But his applications were rejected many times. After that, he contacted us to help us. When I investigated his case, it came to my notice that possibly his biometric information is already linked to an account, perhaps that is why his application is getting rejected time and again. I then referred these cases to the Regional Aadhaar Center in Mumbai and the Technology Center in Bangalore. From there, detailed information related to these people was sent, then it came to know that they were already registered with us. After that, we contacted the families of these people and reunited the missing people.”