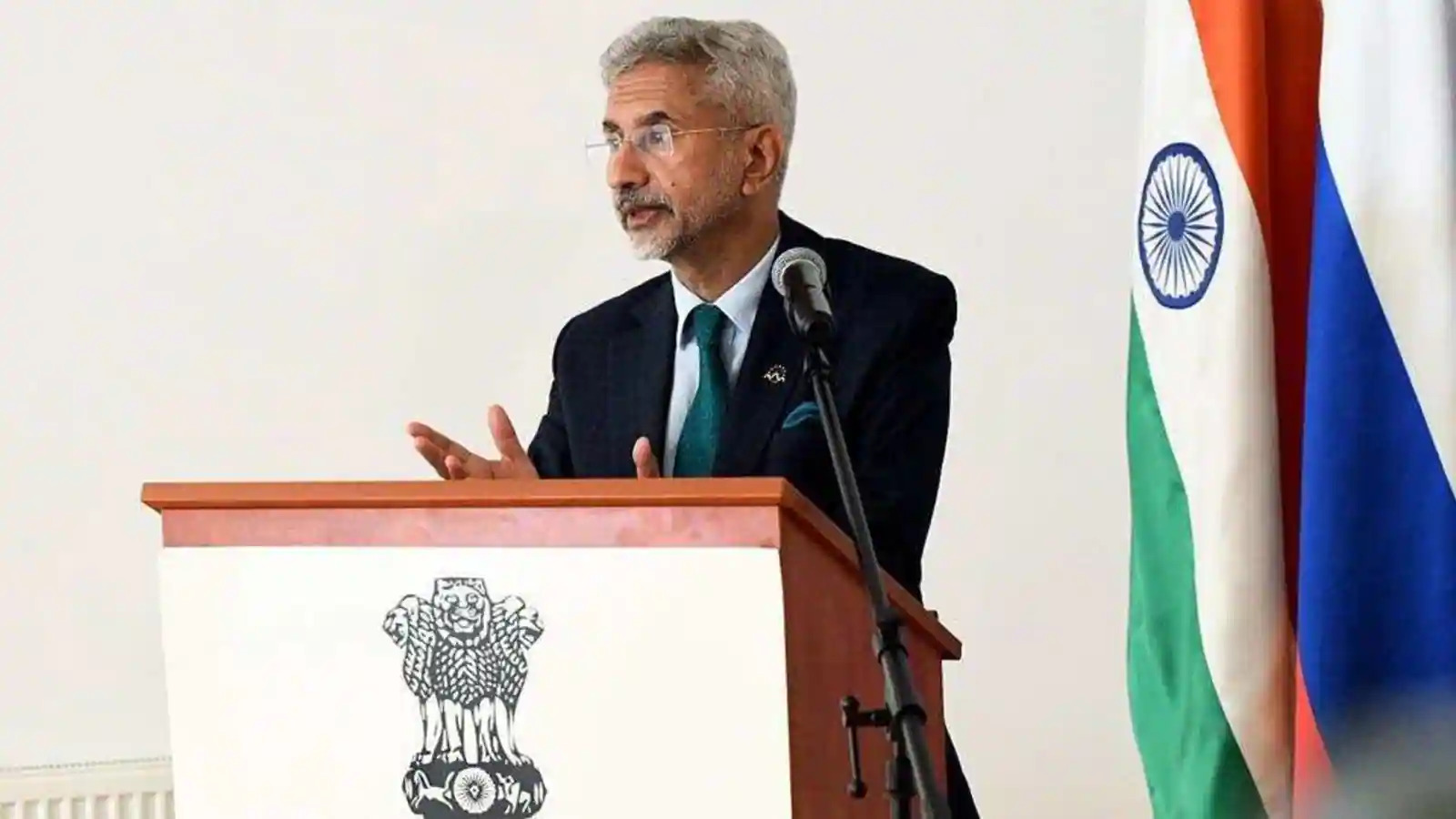 India willing to stand by Afghan people as it did before: Jaishankar

India is willing to stand by the Afghan people similarly as it upheld them previously, said External Affairs Minister S. Jaishankar. Tending to the UN High Level Meeting on the Humanitarian Situation in Afghanistan, the Minister communicated support for a “central role” for the U.N. in dealing with the crisis.

“Today, I want to underline that in the face of a grave emerging situation India is willing to stand by the Afghan people, just as in the past,” said Mr. Jaishankar asking the worldwide community to “meet up” . India communicated its “understandable concern” about the circumstance two days after Mr. Jaishankar joined his Australian partner in featuring the significance of the Security Counil Resolusion 2593 in dealing with the crisis.

Tending to the U.N. meeting led by Secretary-General Antonio Guterres, Mr. Jaishankar emphasized the significance of the Resolution and said, “India has reliably upheld a central role of the United Nations on its [Afghanistan’s] future. A multilateral stage is in every case more compelling than little gatherings in building worldwide agreement and empowering joined activities.”

The arrangements to end U.S. military presence in Afghanistan was led through Special US Representative Zalmay Khalilzad and the political office of the Taliban situated in Qatar.