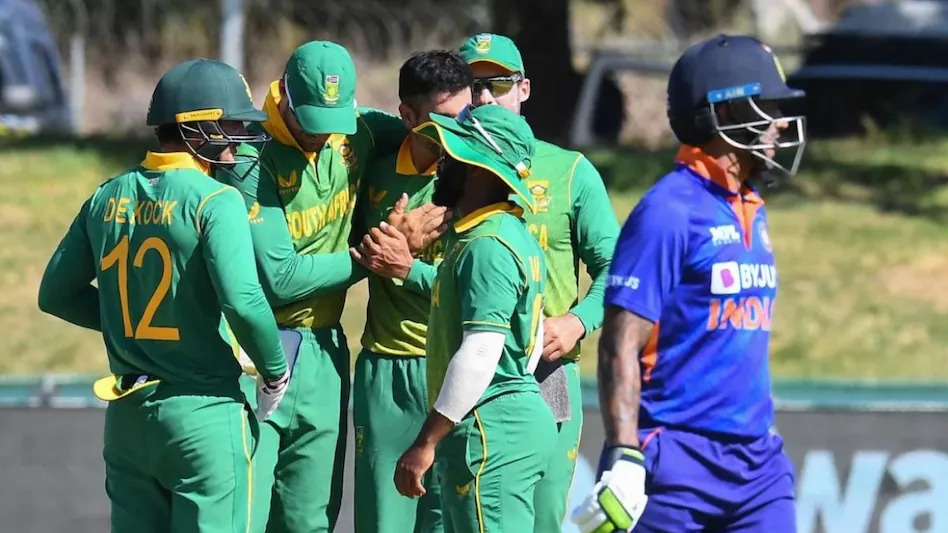 Team India, Shikhar Dhawan scored the highest 79 runs, then former captain Virat Kohli was dismissed after scoring 51 runs. There was a partnership of 92 runs between the two players, but as soon as Shikhar Dhawan was out, Team India’s rhythm has deteriorated and wickets kept falling one after the other. Virat Kohli was also seen in color before getting out, but once again he missed to score a century.

Apart from these two batsmen, captain KL Rahul (12 runs), Rishabh Pant (16 runs), Shreyas Iyer (17 runs), Venkatesh Iyer (2 runs) proved to be unsuccessful. If the captain did not play in the opening, then the middle order also proved to be a complete failure. This was the reason why Team India did not even seem to be approaching such a big score.

In the end, Shardul Thakur did try to exert some force on his own. Shardul played an innings of 50 runs in 43 balls, during which he hit five fours and hit a six. However, in the end, Shardul could not lead his team to victory.