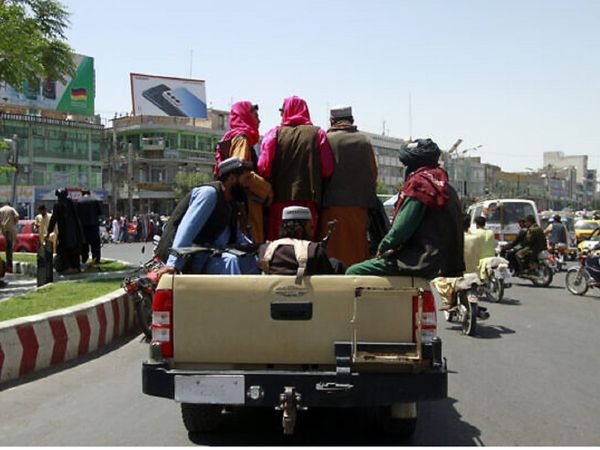 The Taliban has written the first formal letter to India after Afghanistan took over power on August 15. In this, a demand has been made to start the operation of flights.

The Taliban has sent the first formal letter to India after Afghanistan came to power on August 15, in which it has appealed to the Directorate General of Civil Aviation to resume flight operations to Kabul. At present, the Ministry of Civil Aviation is reviewing it. India suspended all its commercial flights to Kabul on August 15 following the Taliban’s occupation of Afghanistan.