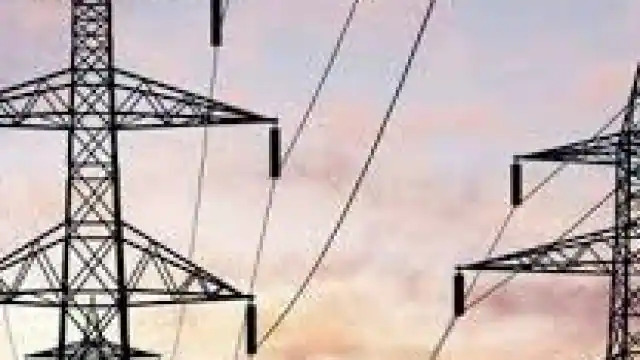 In this way the demand for electricity will not be fulfilled!

With the mercury rising in Uttarakhand, the demand for electricity has also increased. To meet the power demand, the power corporation continues to cut. It is a matter of concern that many MUs are lost due to line loss and theft.

Had the line loss and power theft stopped in Uttarakhand, an additional 450 million units would have been available annually. According to UPCL, the annual loss due to line loss and theft is Rs 1125 crore. With this amount, 15 million units of electricity can be purchased daily for three months. In the midst of power crisis, power cuts continue to hit villages and furnace industries in the state.

More line loss is happening in the plains than in the hilly areas in the state. Roorkee and Kashipur have maximum line loss. The divisions here are experiencing line loss equivalent to a diameter power project of 120 MW. UPCL MD Anil Kumar says that earlier the line loss was more than 20 percent.

It has been brought down to 15 percent. This year it will be brought down to a lower level. Some percentage is technically a loss, which cannot be reduced even if you want to. Electricity theft has been completely eliminated. More strictness will be taken on this.

Two-hour power cut in five more villages in Furnace: Villages and furnace industries in the state continue to suffer power cuts. On Friday also, there was power cut for four to five hours in furnace industries and two hours in rural areas. Electricity demand reached record level for Saturday. For the first time in the history of UPCL, the power demand crossed 48 million units in the month of April. The power demand for Saturday has been recorded at 48.32 MU. A total of 31.66 MU power was available from the State and the Centre. To overcome this shortcoming, 13.34 MU power has been purchased from the market.