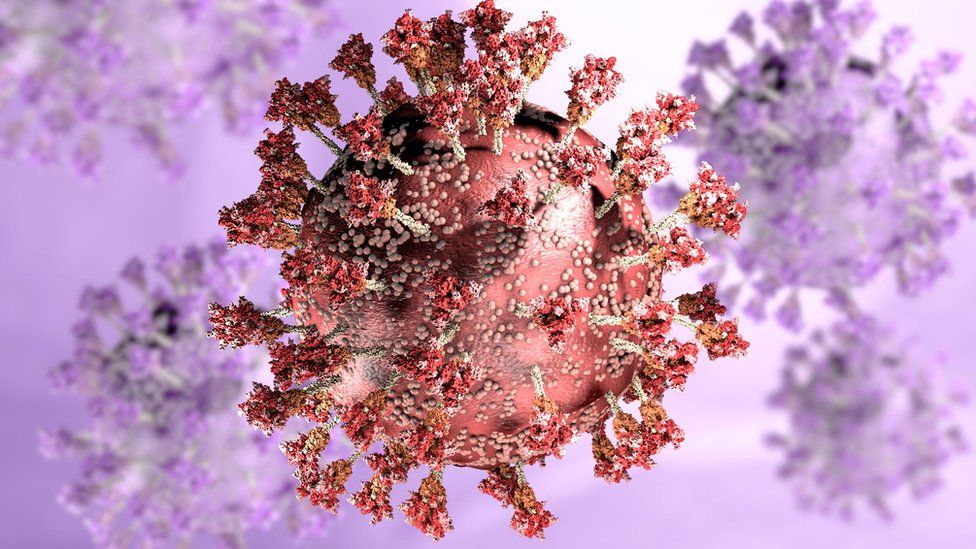 How to identify Omicron?

In Maharashtra, the S-gene test is available only in Mumbai and Pune. Meanwhile, the state government has written to all the districts for S-gene testing. Actually, it took four days for the first case report to come in Maharashtra.

With the launch of the Omicron variant, there has been an atmosphere of panic in the entire country. State governments from the Center are worried about this new variant of Corona, but Maharashtra is the biggest concern. Actually, Maharashtra has the maximum number of people coming from outside, where a patient of Omicron has come to the fore. In such a situation, the government is worried that even this variant may not become as frightening as the second wave of Corona.

Meanwhile, it has been learned that there is a dearth of S-gene test to confirm the new variant of corona in Maharashtra. This test kit is available only in two districts of Pune and Mumbai in the entire state. In such a situation, the state government has written to all the districts to procure the S-Gene kit. State’s Additional Chief Secretary Pradeep Vyas has written a letter to all the districts regarding this on November 30. Under this, S-gene test has been asked to detect Omicron. So that the virus can be easily detected. He said that the test reports in which the S-gene is being confirmed should be further investigated on priority basis.

According to a media group, out of 36 districts of Maharashtra, the kit is available for testing of S-gene in only two districts – Pune and Mumbai. The Brihanmumbai Municipal Corporation has procured around 1200 kits for the SGFT test.

More than 22 people are waiting for the report
According to a state health official, there is such a shortage of test kits that its reports are not being received immediately. In Maharashtra, 22 people are currently awaiting the genome sequencing report. Officials say that instructions have been given to conduct S-gene test if needed.