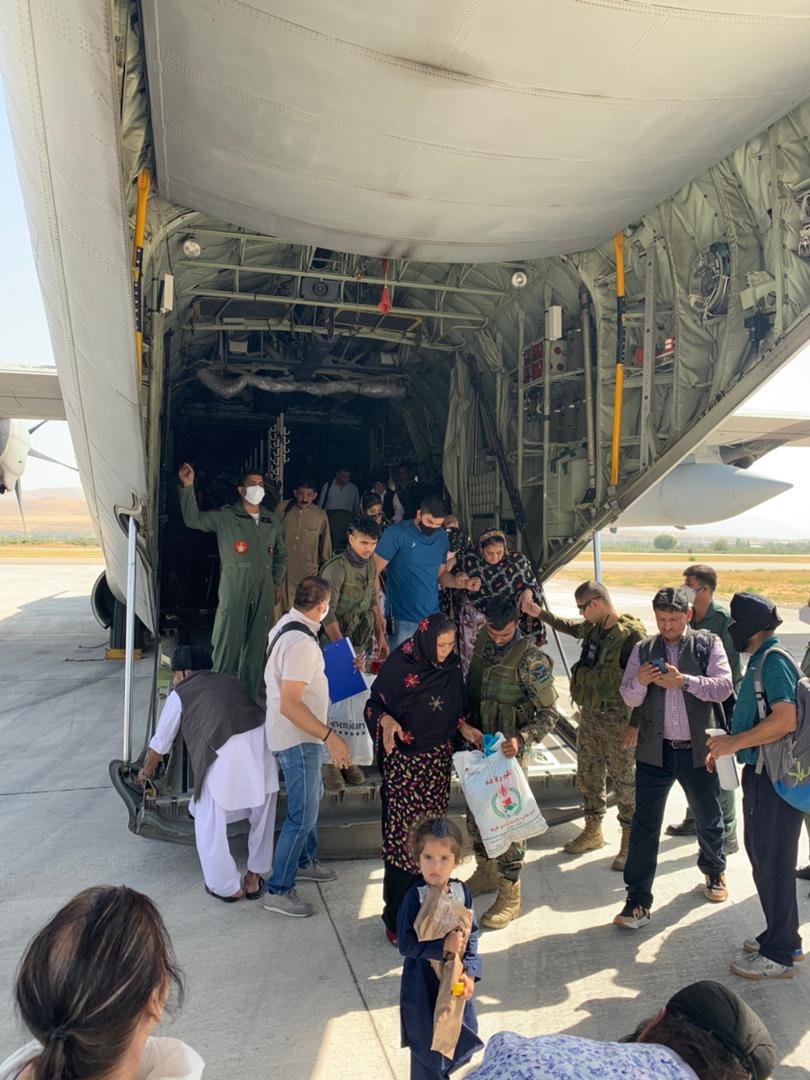 India has brought back 78 people, including 25 of its nationals and various Afghan Sikhs and Hindus from Dushanbe, a day after they were clear from Kabul to the Tajik city. The gathering alongside three duplicates of the Guru Granth Sahib was carried from Kabul to Dushanbe by a tactical vehicle airplane of the Indian Air Force yesterday. The evacuees were gotten at the Indira Gandhi International Airport by Union pastors Hardeep Singh Puri and V Muraleedharan. “Favored to get and pay respect to three blessed Swaroop of Sri Guru Granth Sahib Ji from Kabul to Delhi a brief time prior,” Puri tweeted.