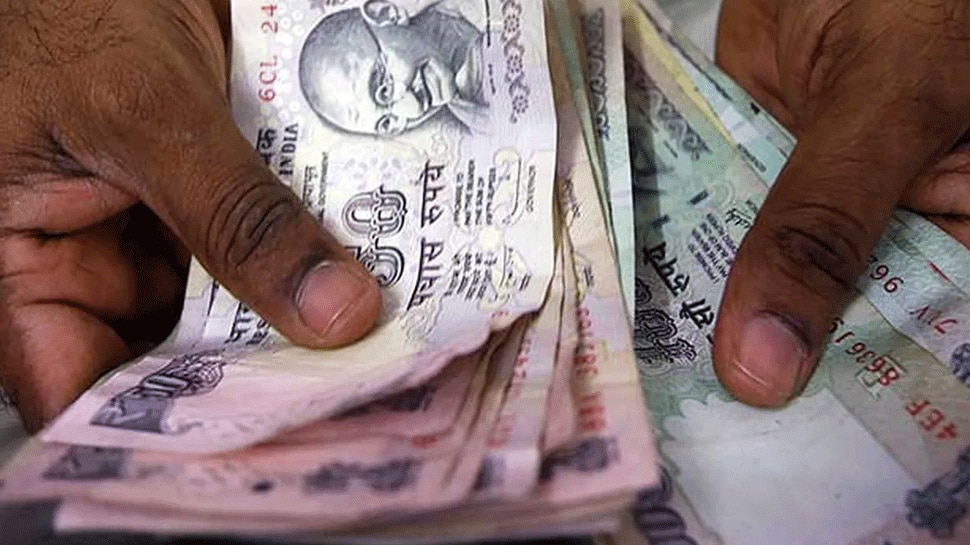 10 thousand rupees commission will be available on opening NPS account from next month!

NPS Account Rules: In this scheme, which will be implemented from September 1, POPs will be able to get a minimum of Rs 15 and a maximum of Rs 10 thousand.

NPS Account: A major change has been made in the rules for opening an account for the National Pension System (NPS). Now the POP providing the facility of opening the account for NPS will get the commission from September. In this scheme, which will be implemented from September 1, POPs will be able to get a minimum of Rs 15 and a maximum of Rs 10 thousand. This commission will be available to the POP when the subscribers opt to remit the money directly from their account to the concerned entity under the ‘All Citizen Model’.

PFRDA’s move will give a boost to PoP
The purpose of this move is to provide compensation to Point of Presence (PoP) facilitators of opening NPS accounts, who are suffering losses in terms of charges. POPs include banks, NBFCs, and other entities. They provide related services to the subscribers along with the registration under NPS. The Pension Fund Regulatory and Development Authority (PFRDA) said that this move will give a boost to POPs as they try hard to open an NPS account.

As per the information released by PFRDA, it has been decided to pay the commission of 0.20% on the invested amount with effect from September 1, 2022, to support the efforts of the expansion of NPS. The pension regulator said, the transfer of money directly from the bank account to the agency concerned for contribution to NPS is like e-NPS. The commission on this will be given to the concerned POP. The commission to be paid to the POP for a fixed period on direct transfer will be 0.20 percent of the contribution amount.

The minimum commission amount will be Rs 15, in
this way it will be at least Rs 15 and a maximum of Rs 10 thousand. This commission will be charged from the customer at fixed intervals after deducting the number of units he has invested. The facility to transfer funds directly to the agency concerned has been introduced as a customer-centric approach. If the Trustee Bank receives the contribution amount before 9.30 am, it optimizes the investment returns of the customers by offering the same-day Net Asset Value (NAV).